In one of the most exclusive areas of Barcelona, ​​very close to Turó Park, located in a Finca Regia, we find this charming and cozy high floor, very bright, 141 m with unobstructed views. The house consists of a distributor with wardrobes, which leads to the property, two single rooms, generous exteriors and with built-in wardrobes that share a large bathroom with shower. A second distributor accesses us to the spacious and generous 48m exterior living room with lots of natural light and clear views and with two large windows and a balcony. The spacious kitchen is fully equipped with high-end appliances and a comfortable dining area. It consists of a water area with a washing machine and dryer and an ironing area.
A Suite, with a second bedroom converted into a large dressing room with natural light that can act as an office and from here we access an outdoor bathroom with a shower.
The apartment has numerous built-in wardrobes, central heating and split air conditioning. Parquet floors.
A luxury home with all kinds of details and excellent qualities.
There is a large optional parking space at € 200 that is located in the farm next door.
The area has all kinds of services at all levels and comforts.

The Sant Gervasi-Galvany neighborhood occupies the lower part of the old Sant Gervasi district. The name Galvany became popular when it was adopted by the municipal market in the area, recovering that of the former owner of the surrounding land, Josep Castelló y Galvany. In the year 1866, that he put two conditions. He would build a covered market and bear the surname of his mother, Galvany. This surname popularized in the neighborhood, which is now known as the Galvany neighborhood. The Camp d’en Galvany urbanization began in 1866. It consisted of land next to the Turó Park amusement park, later converted into gardens in 1934, following a project by Rubió y Tudurí from 1917.
This garden is a green island in a neighborhood with a marked residential character, combined with an important commercial and tertiary activity, especially in the sector closest to Diagonal and on the vertical axis of Carrer de Muntaner.
The Turó Park owes its name to the old amusement park that existed on the land of the Bertrand-Girona family until 1929. After a pact between this family and the City Council, Nicolau M. Rubió y Tudurí, director of the park service of Barcelona in those times, proposed the construction of the Turó Park on these estates as it is known today.
The space, dedicated to the poet Eduardo Marquina, is a secluded and elegant place that has a good part of its original trees, such as a centenary carob tree, laurels, poplars, holm oaks, etc. One of the most remarkable spaces in the park is the pond, surrounded by trees and covered with water lilies that bloom in spring.
From the beginning it was a neighborhood of residence and summer vacation for the Barcelona bourgeoisie. In the 1950s it grew up without ever losing its character as an upper-class neighborhood. The urban landscape and its structure invite you to go for a walk, to have a drink in one of the many terraces where children play freely, to go shopping in search of a special gift or the latest trends in fashion firms, in short, to live one of the best neighborhoods in Barcelona.

House for Sale in La Pineda 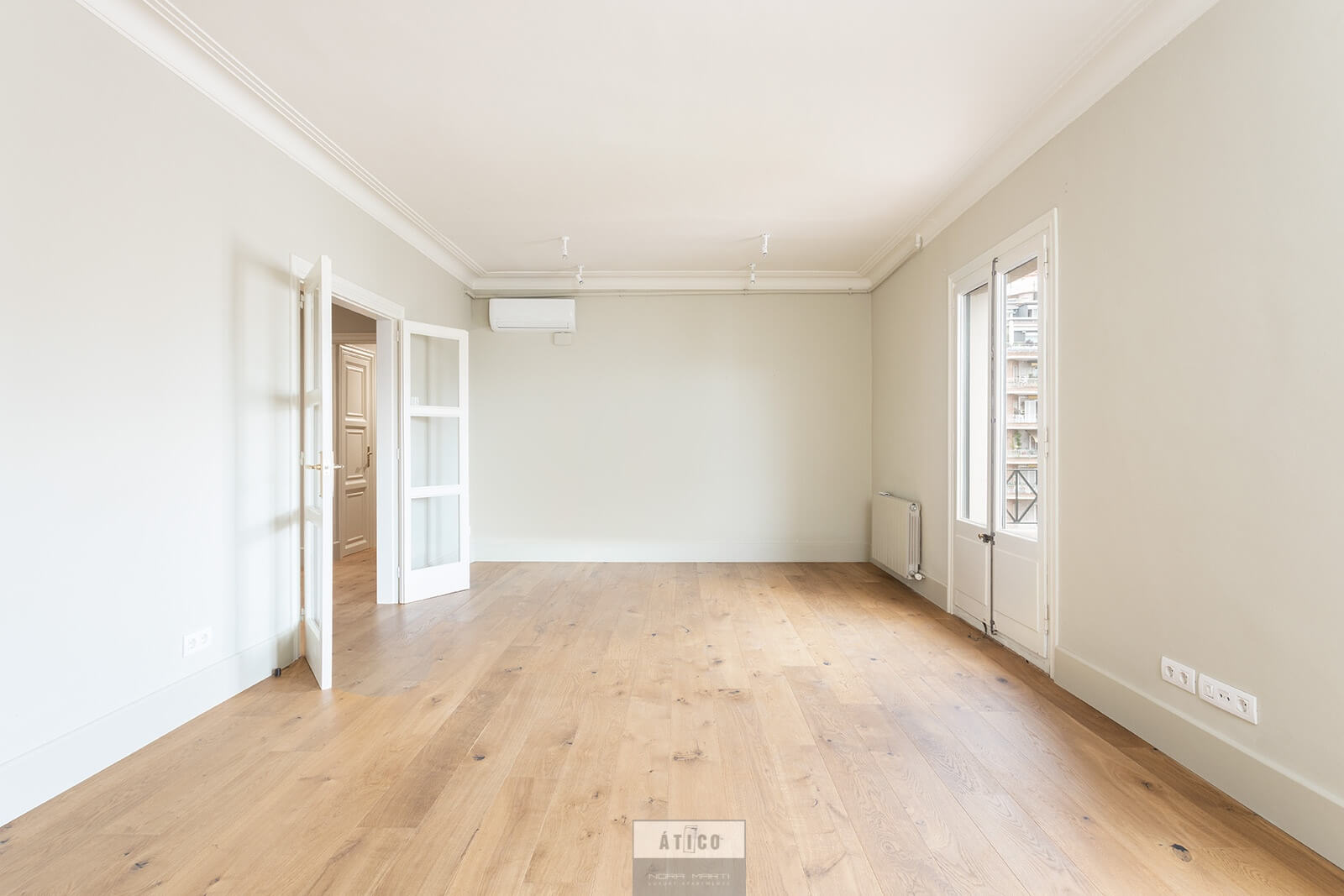 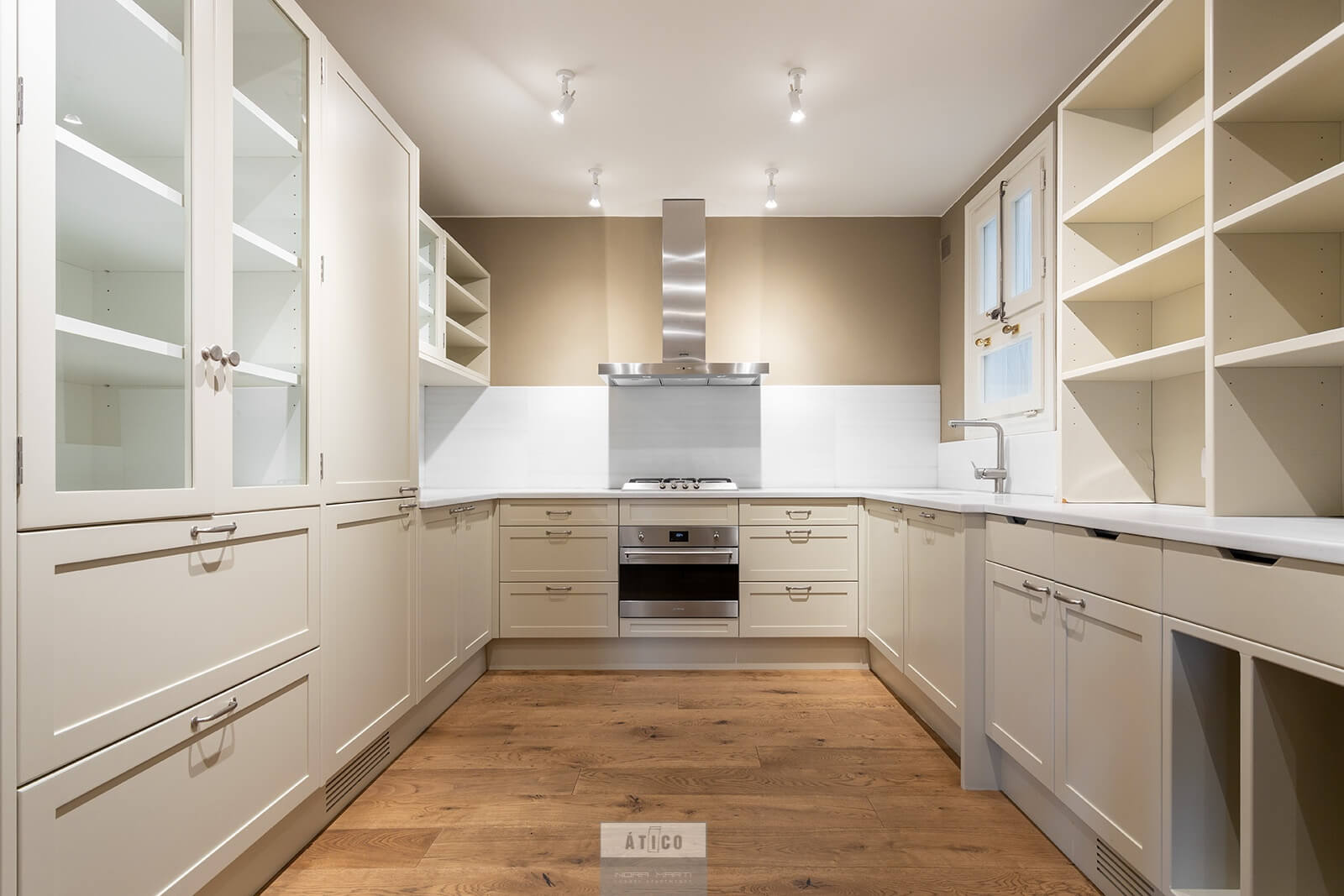 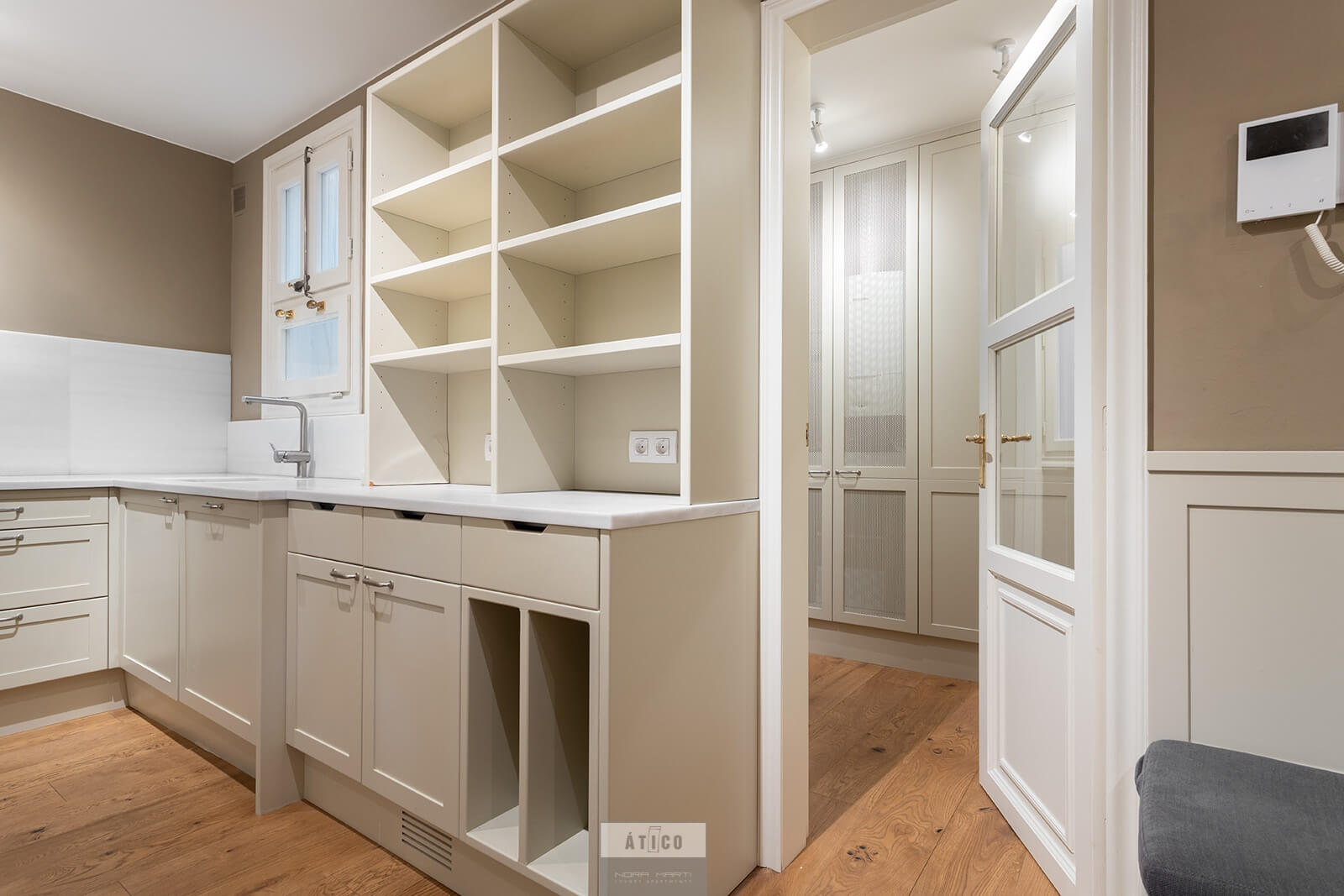 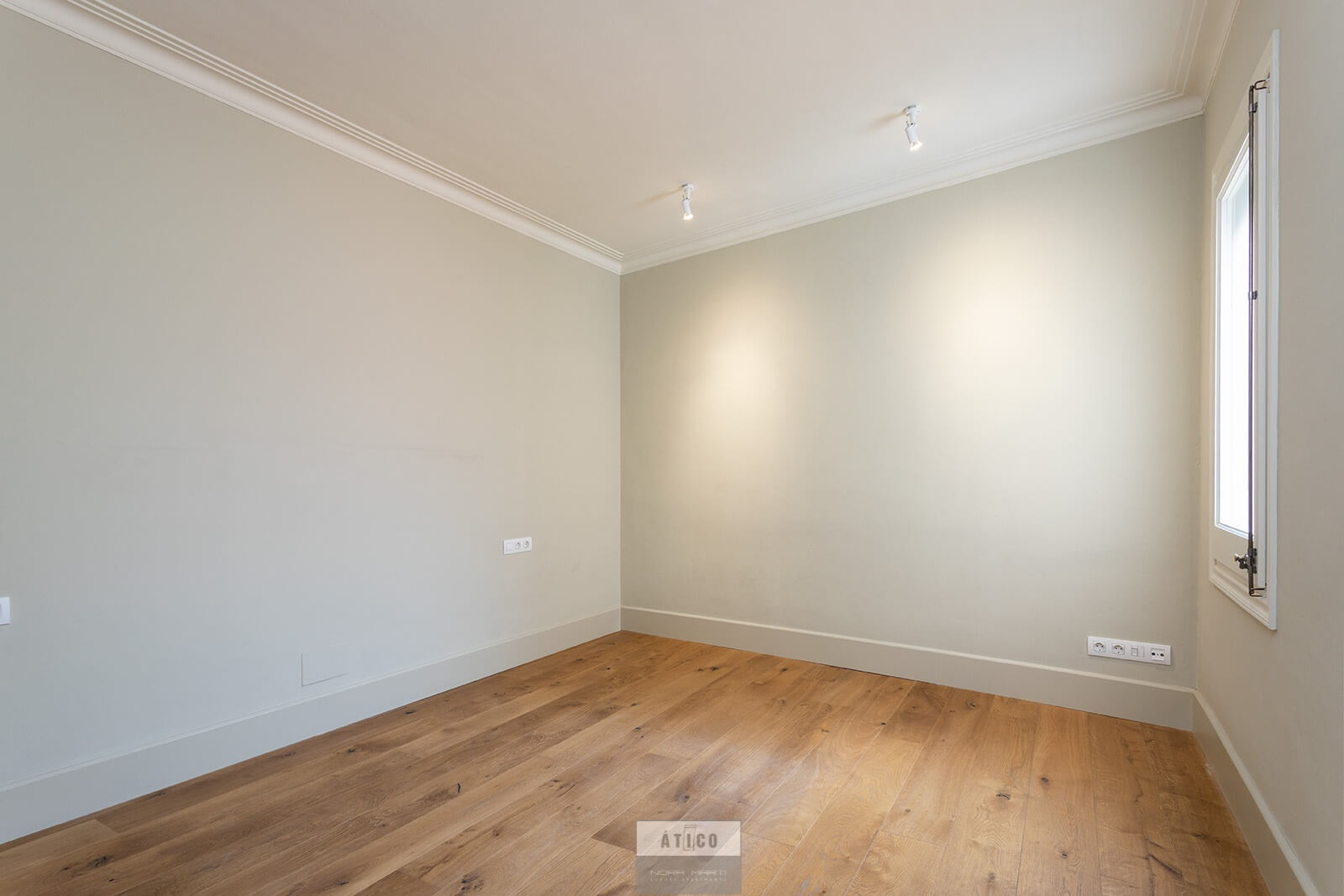 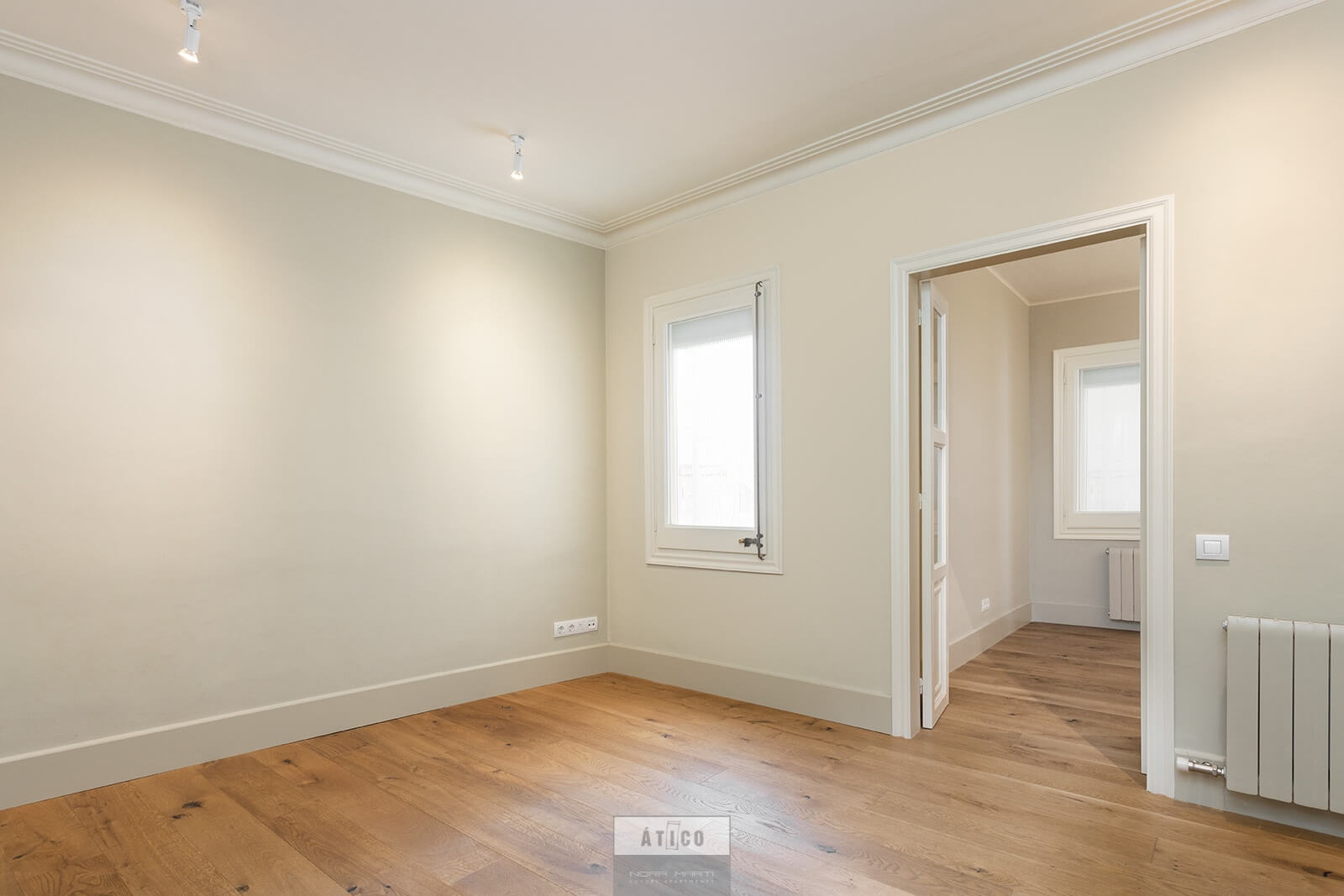 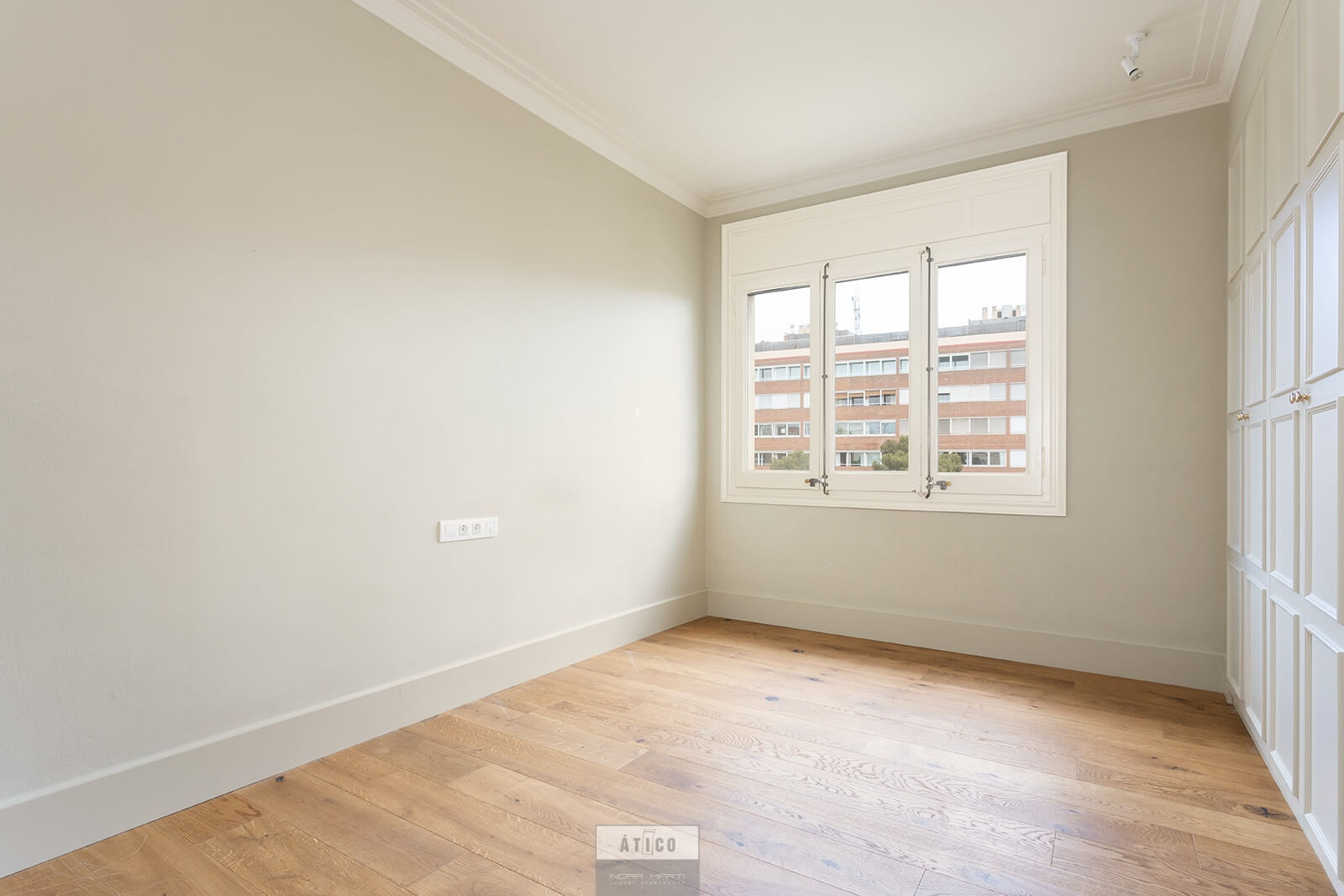