Cozy flat of 75m2, brand new fully furnished and equipped. Situated in Finca Regia totally refurbished in Gran Via de les Corts Catalanes street with Casanova. Distributed in 2 double rooms, spacious living room, fully equipped kitchen, 1 bathroom and a courtesy toilet. Comments: Included in the price is internet service – wifi smart TV and supplies (water and electricity). Possibility of additional services (cleaning, change of sheets, etc.). 24h security camera in the property. Price 1700 ?.
11-month renewable temporary contract.
L’Eixample was built during the years of the industrialisation of Catalonia at the end of the 19th and beginning of the 20th centuries.
With his urban plan, Cerdà wanted to design an egalitarian city, where the living conditions imposed on each neighbourhood were no different from the others. He planned to offer the same services to everyone.

Cerdà’s plan was based on a large network of perpendicular and transverse streets, all of which were uniform except for two overlapping, slanted streets (Diagonal and Meridiana) and Gran Via de les Corts Catalanes. The point where these axes met was the great communications centre of L’Eixample.
The blocks were not exactly square, since, to facilitate visibility, the corners were cut in the shape of a chamfer. Inside each block it was only allowed to build on one or two sides, and the rest of the space was left for the neighbours’ garden.
Modernist architecture mixed the new techniques and materials of the time with the use of the resources provided by the various traditional decorative techniques: stucco, sgraffito, leaded glass in the stained glass windows, wrought iron, etc. The work of the craftsmen was put at the service of the design and conception of the Modernist architects. It was a new architecture and a new concept of space that brought together the old traditional techniques and the newest ones, in a harmony at the service of creative freedom. 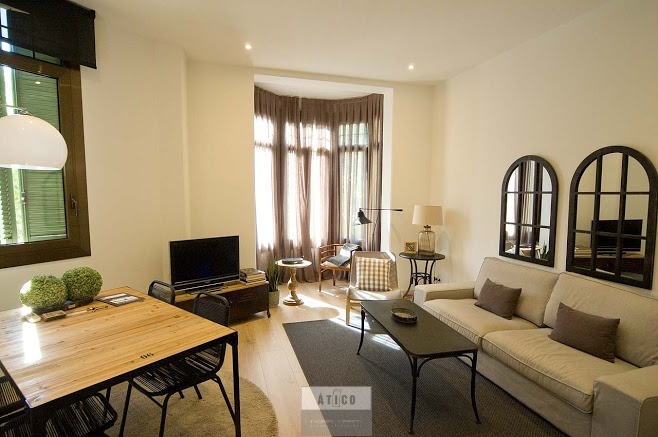 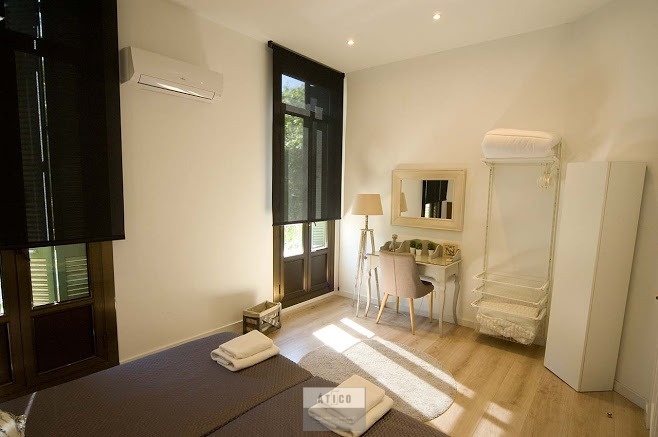 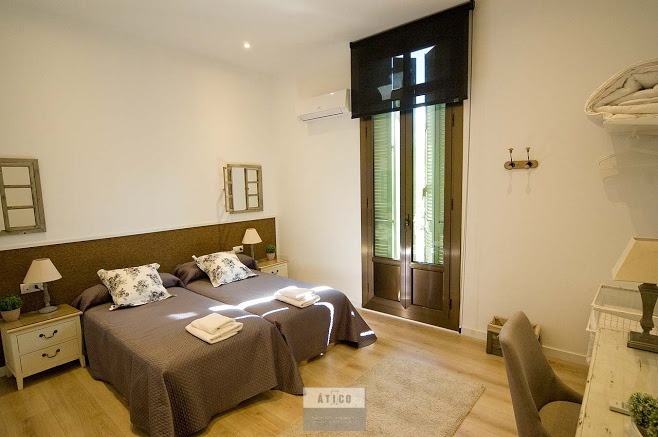 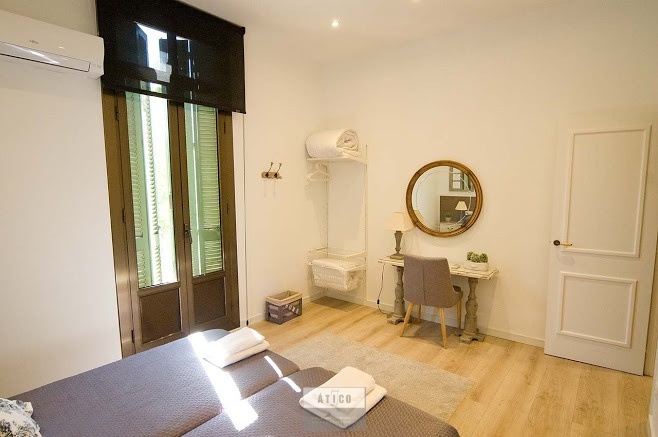 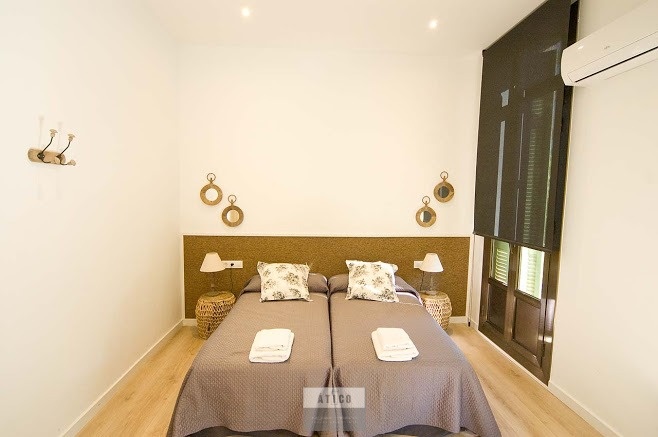 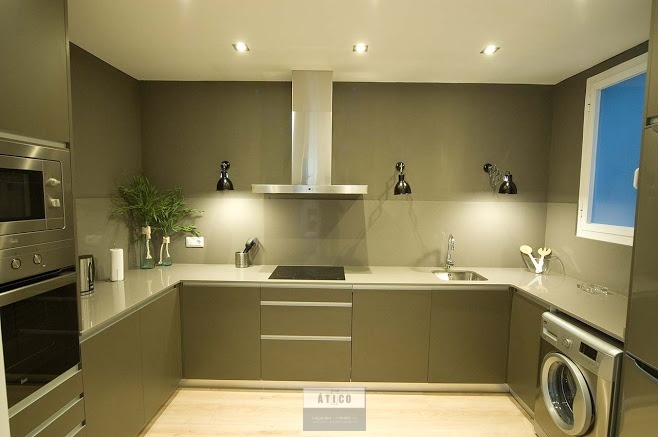 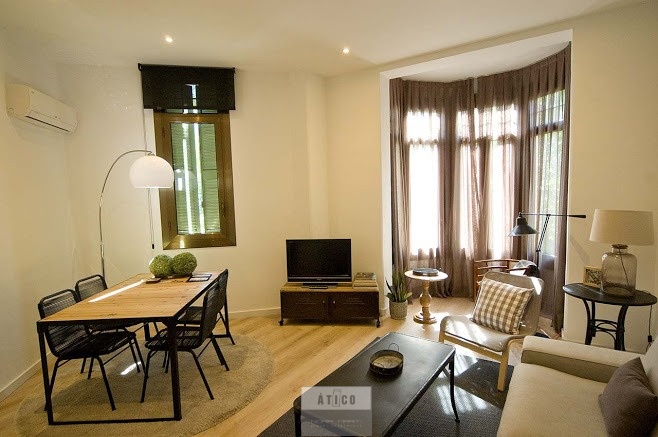 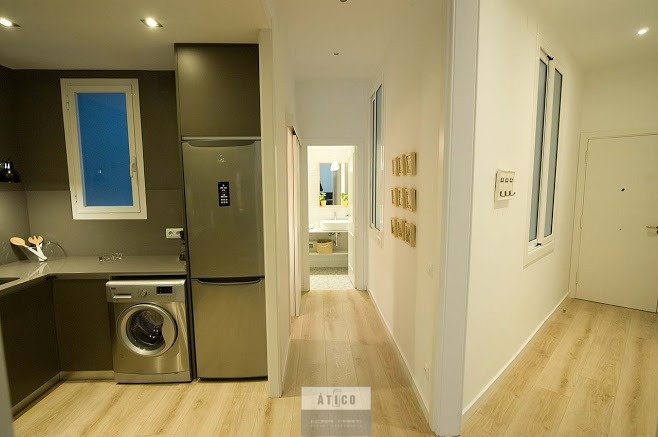 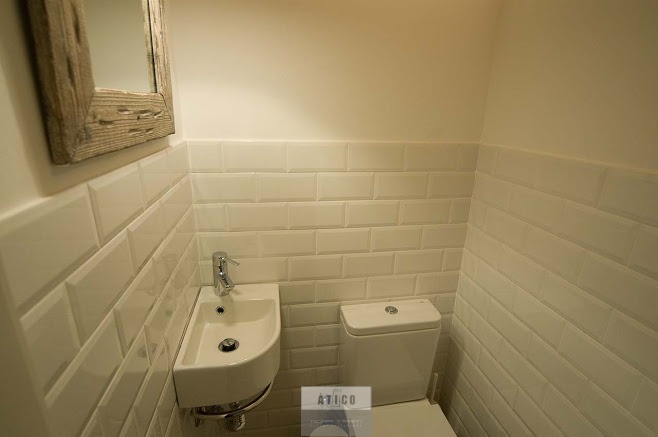 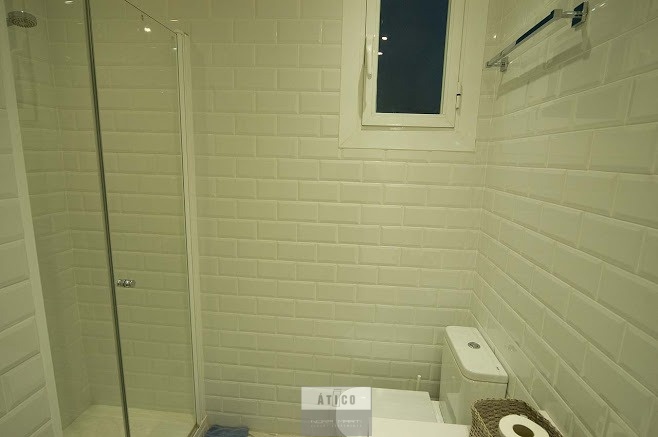