Beautiful ground floor apartment of 174m2 with a private garden and pool of 109m2 and a garage with direct access to the property. It is located next to the Putxet park.
It has two large parking spaces, one on the floor itself (included in price), very comfortable, and a second for car and motorcycle in the adjoining building (optional for a price of € 35,000).

Large living-dining room of 50m2 and 4 m in height with a Catalan vault with direct access to the pleasant, calm and quiet garden.
Next to the living room is the master suite, equipped with several wardrobes that act as a dressing room and with its own bathroom. The suite also has direct access to the garden.
Large fully equipped kitchen-office with natural gas.
The second bedroom is also very spacious, 4m high, and faces the street. It shares a bathroom with the third, smaller bedroom, which opens onto an interior patio.
Wardrobes in all rooms.
Motorized and security blinds.
The garage space is very spacious, and has several closets that are used as a storage room.
The garden has a beautiful jacaranda that gives a lot of privacy, and has automatic irrigation. The porch also has automatic awnings.
It is in a very quiet environment, next to the Putxet park, one of the great lungs of Barcelona.
Public transport, supermarkets and very good schools nearby.
The apartment is in perfect condition.
It has an additional outdoor parking space not included in the price.

For many years the Putget was, fundamentally, a summer neighborhood, but with the passage of time and the arrival of new means of transport (Sarrià train in 1863, metro in 1924, trams …) it became a place of residence. habitual. As was the case simultaneously in Sarrià or la Salut, the hill was populated with towers, some in a modernist style, such as those that survive in the streets of Mulet or Puig-reig. However, from the second half of the 20th century, many of these houses were replaced by flats. The neighborhood is dominated by the park created in 1970 on top of the hill, on land donated by the Morató family.

Flat for sale in Poblenou

Flat for sale in Ciutat Vella

Apartment for sale in Gracia area 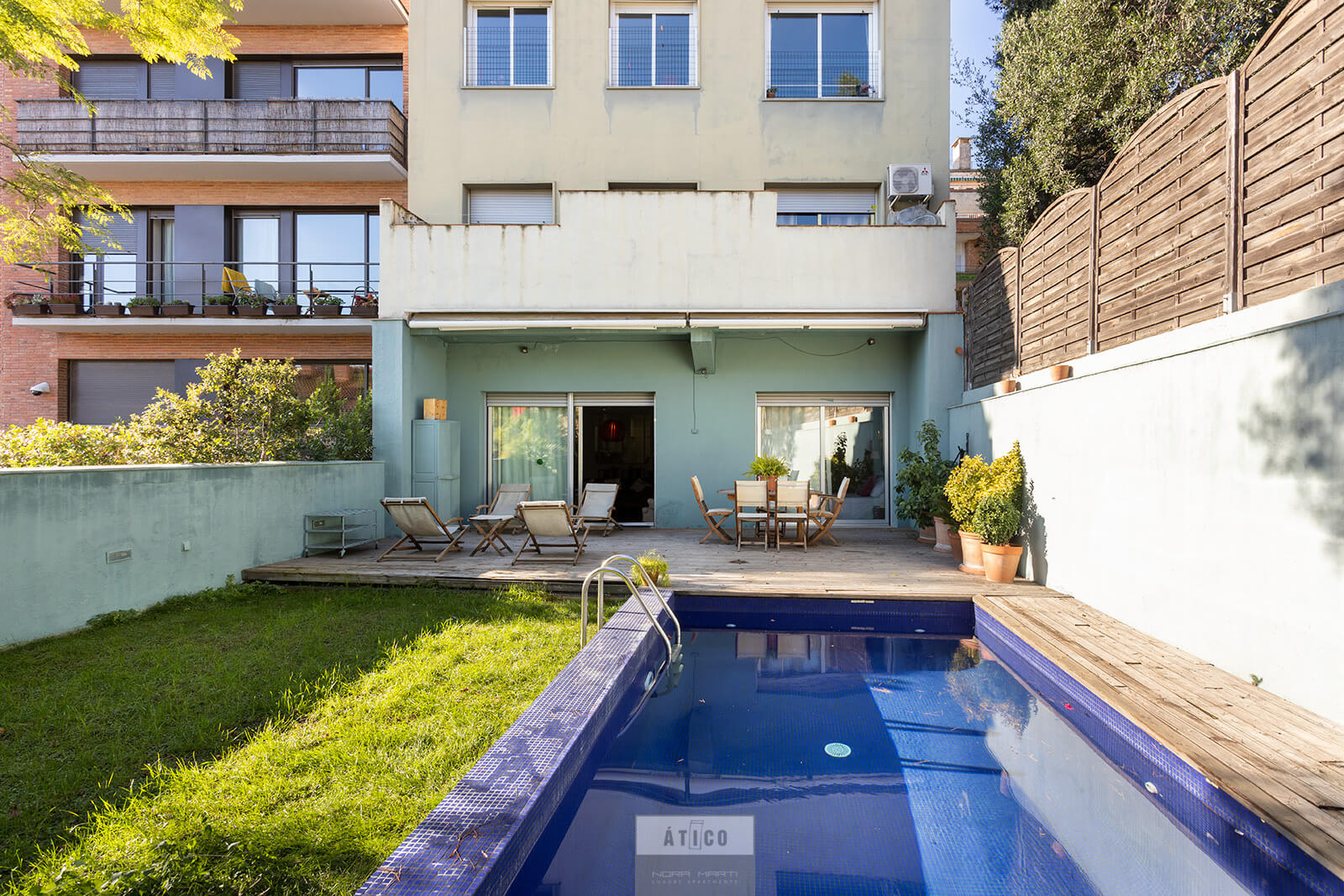 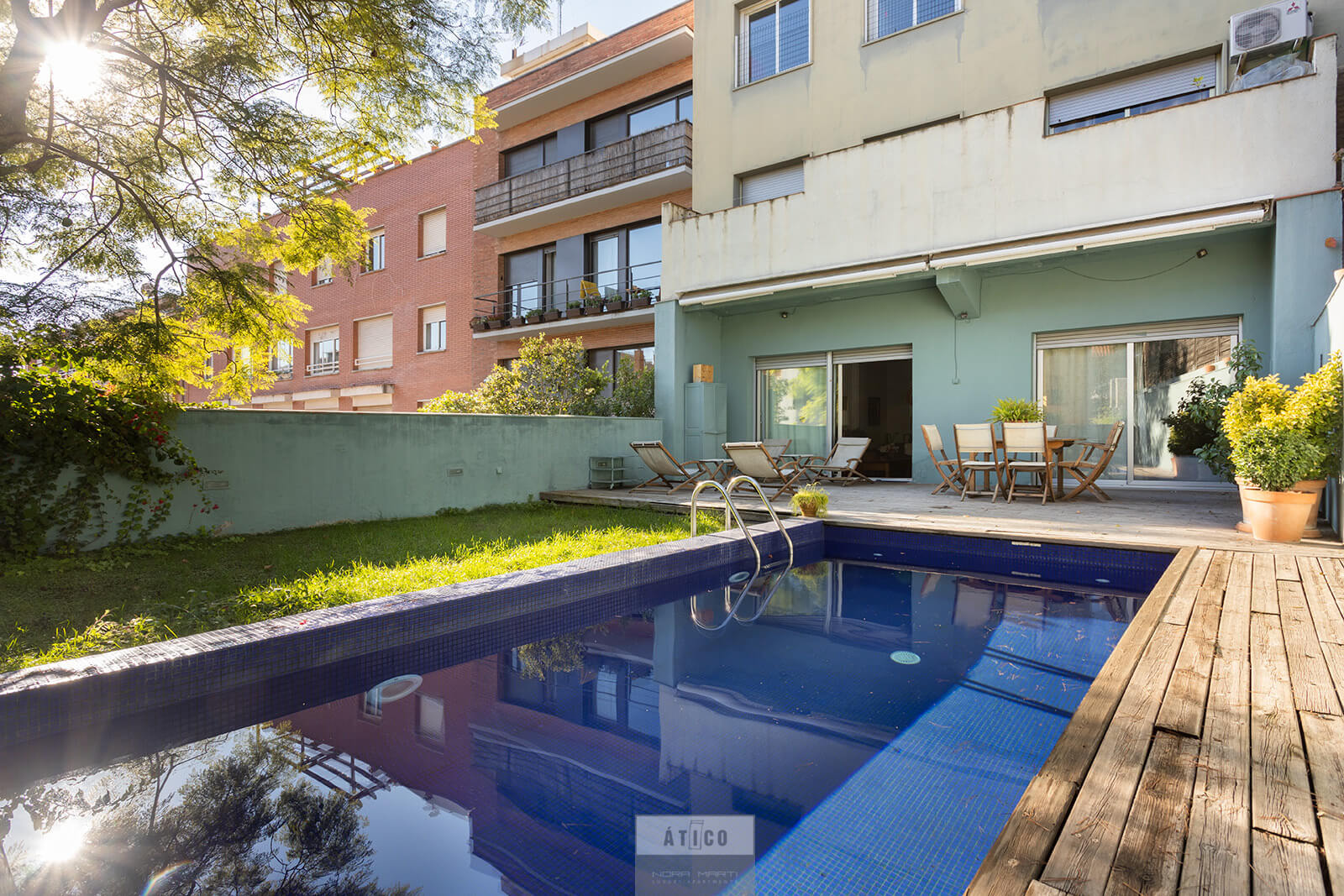 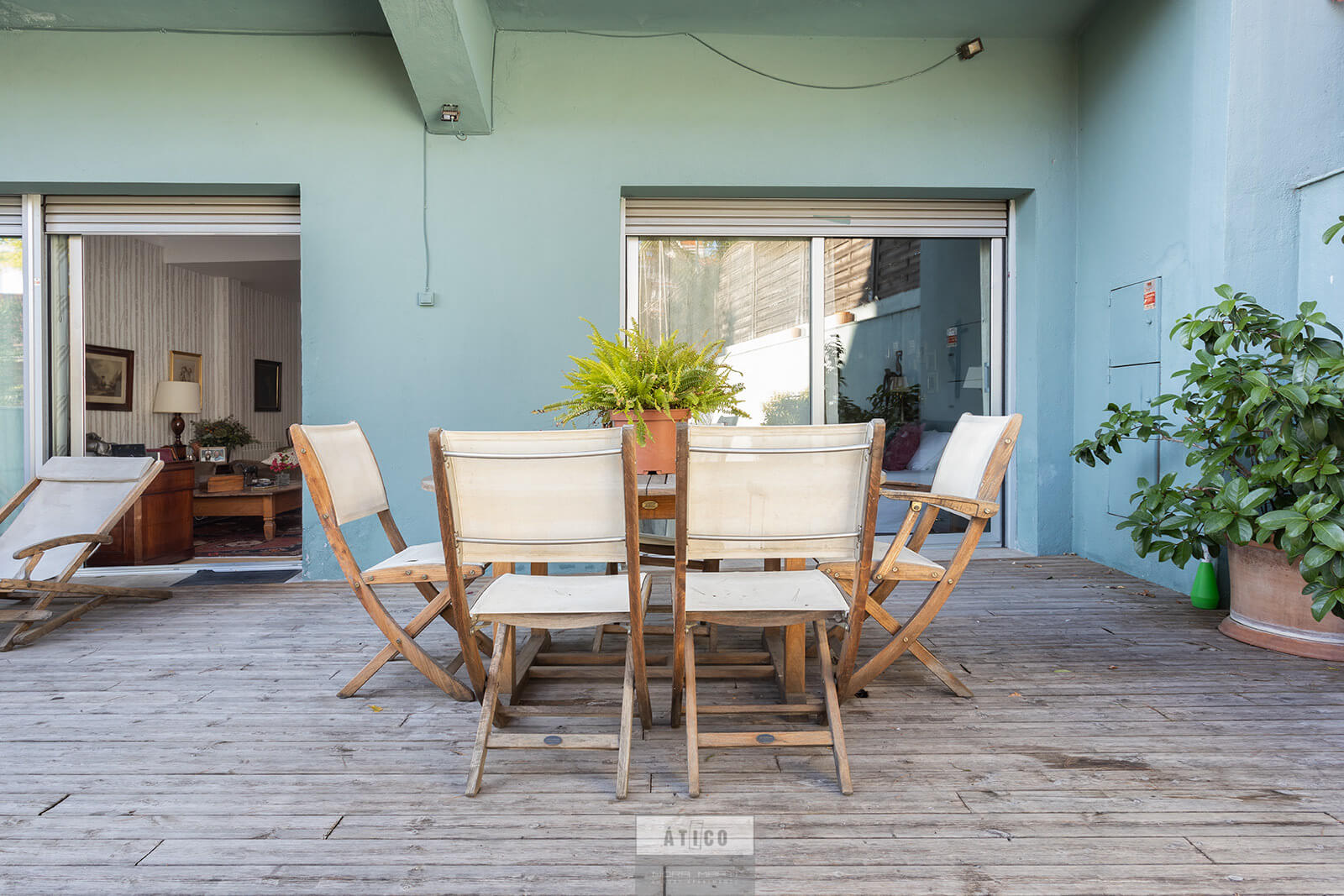 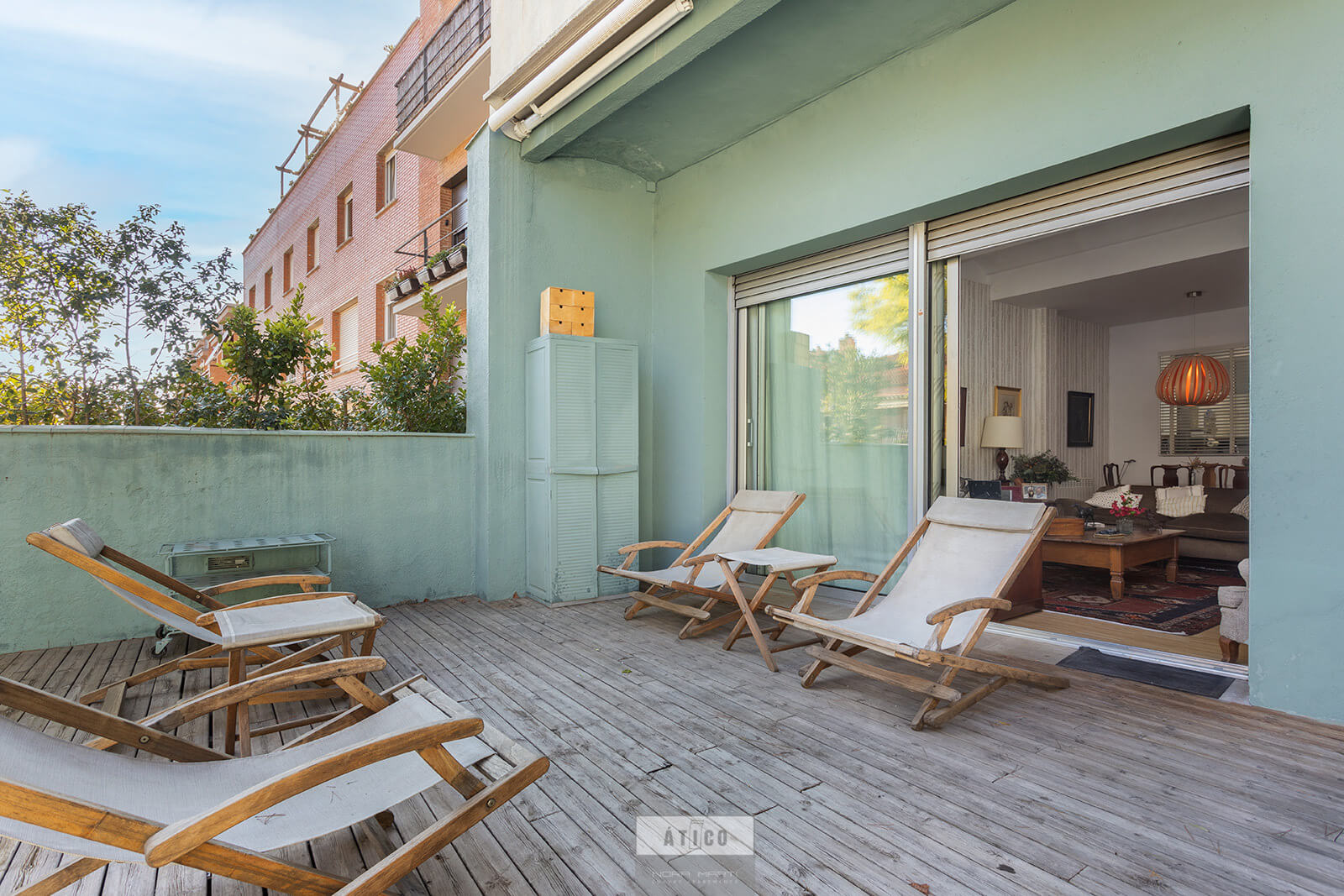 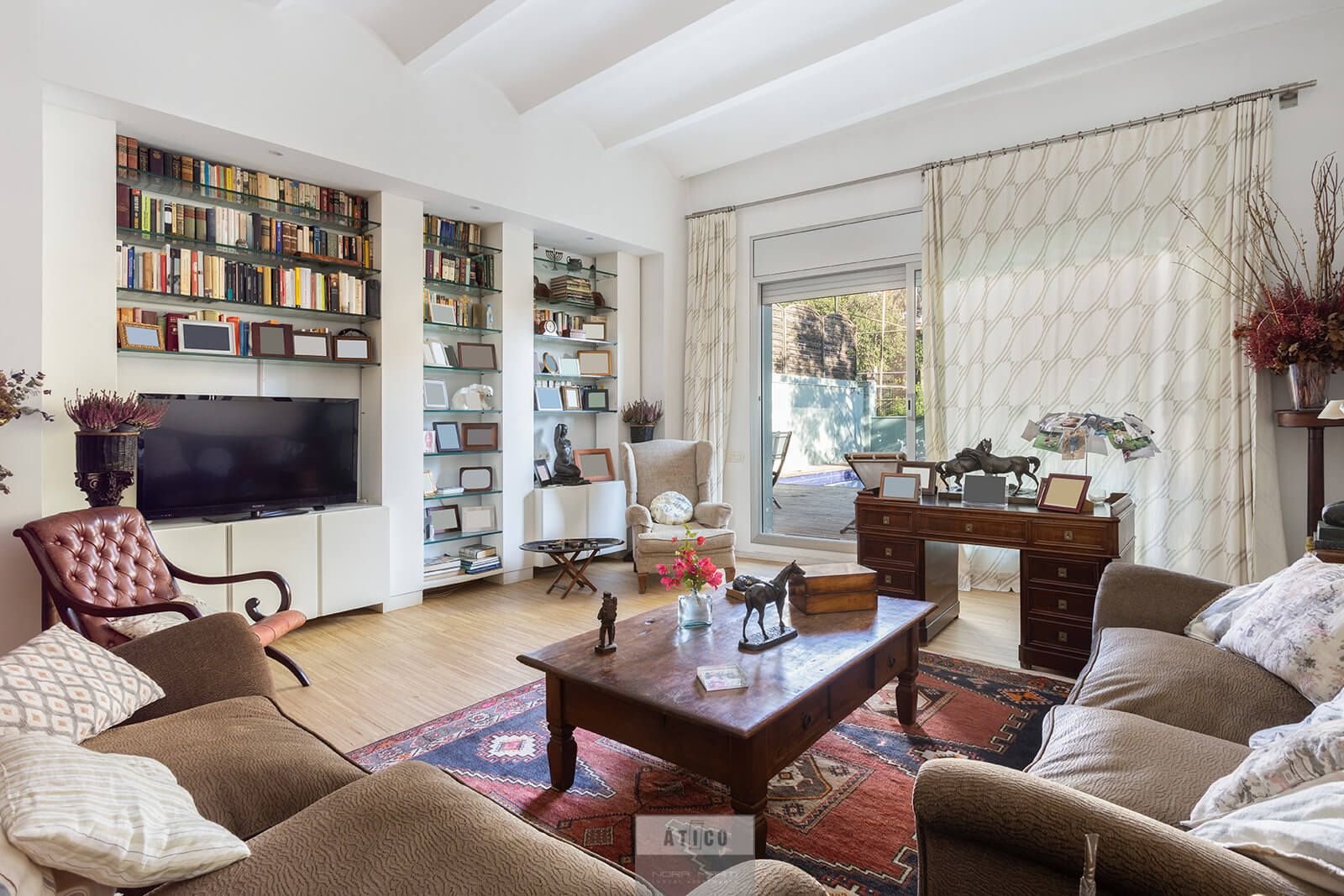 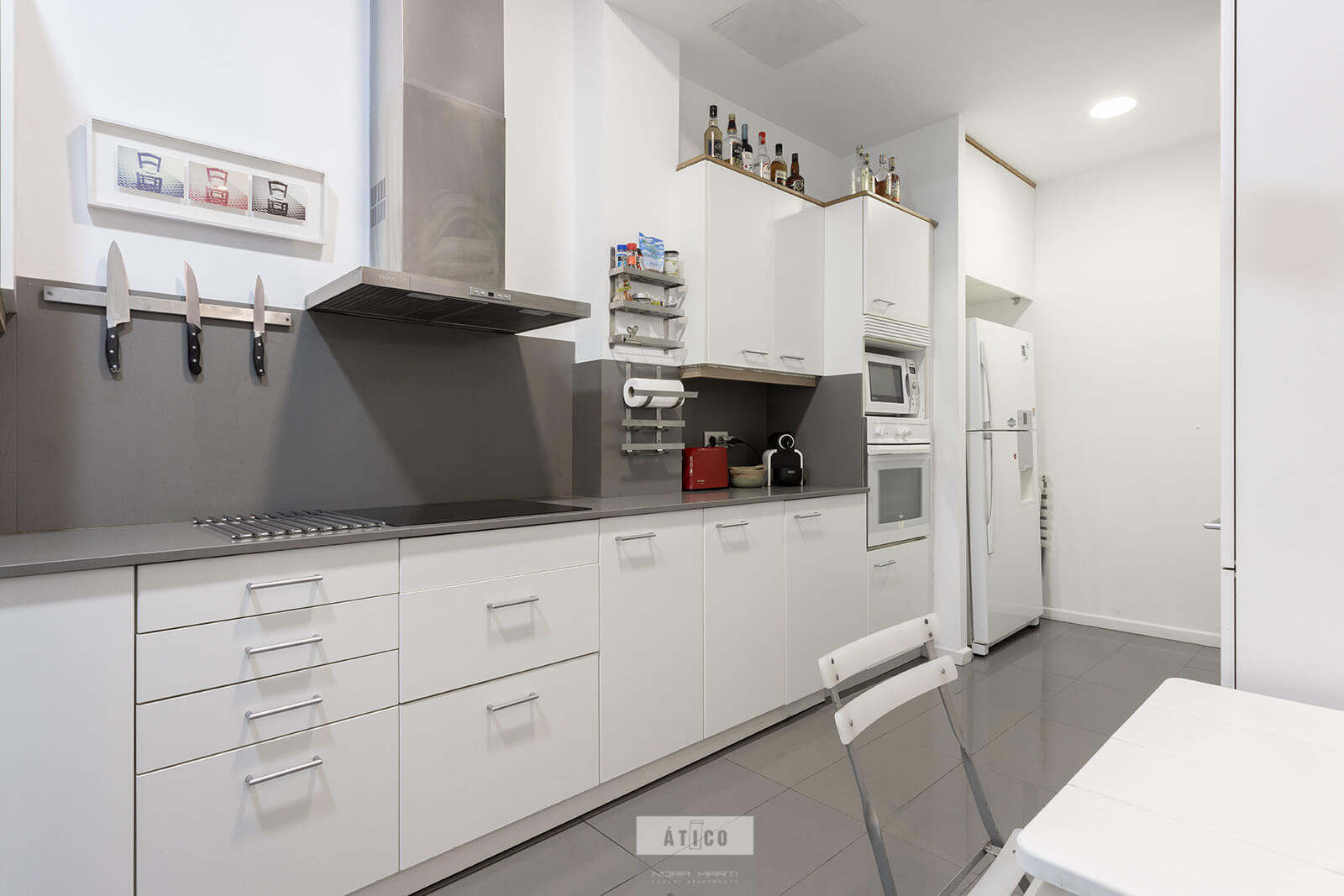 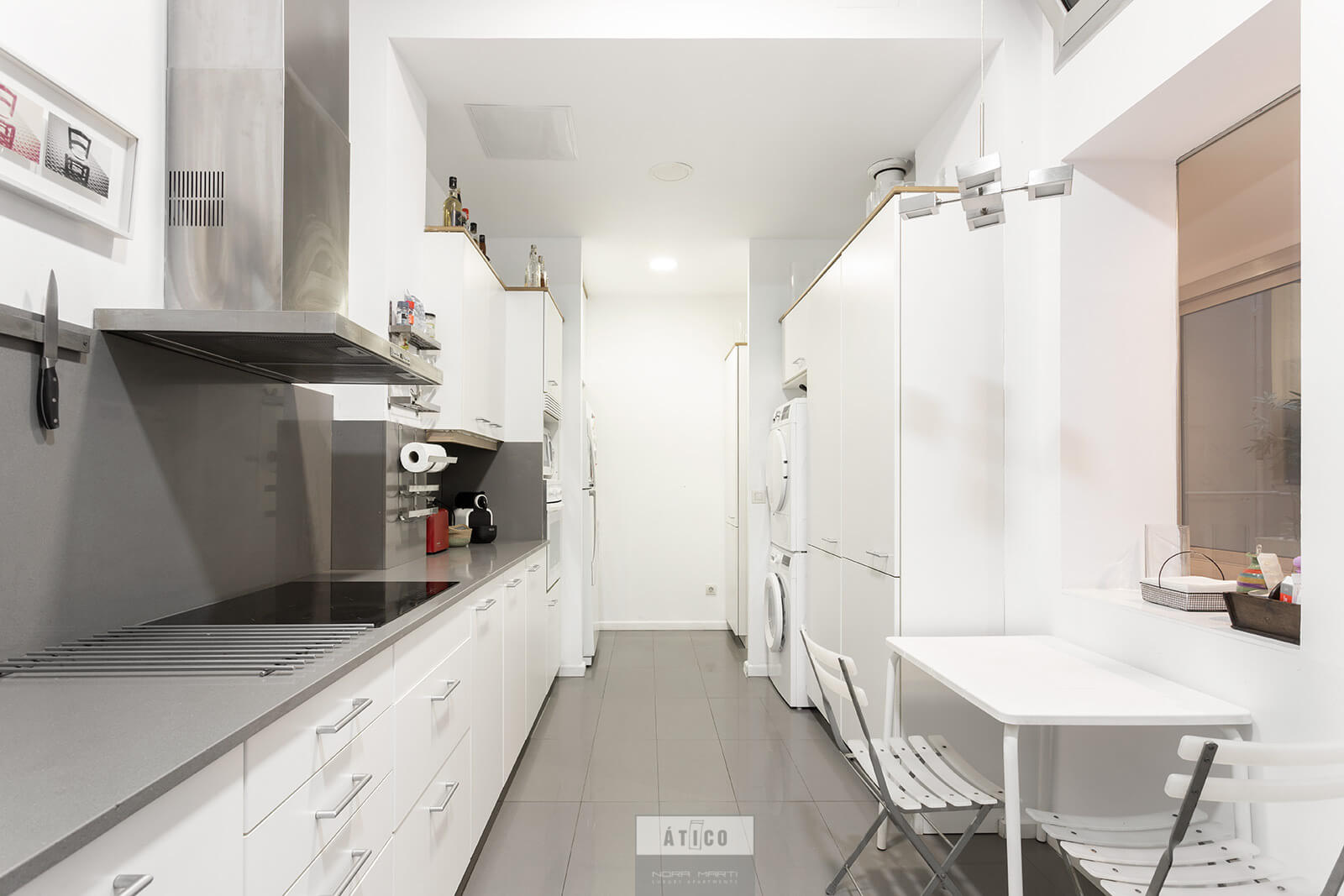 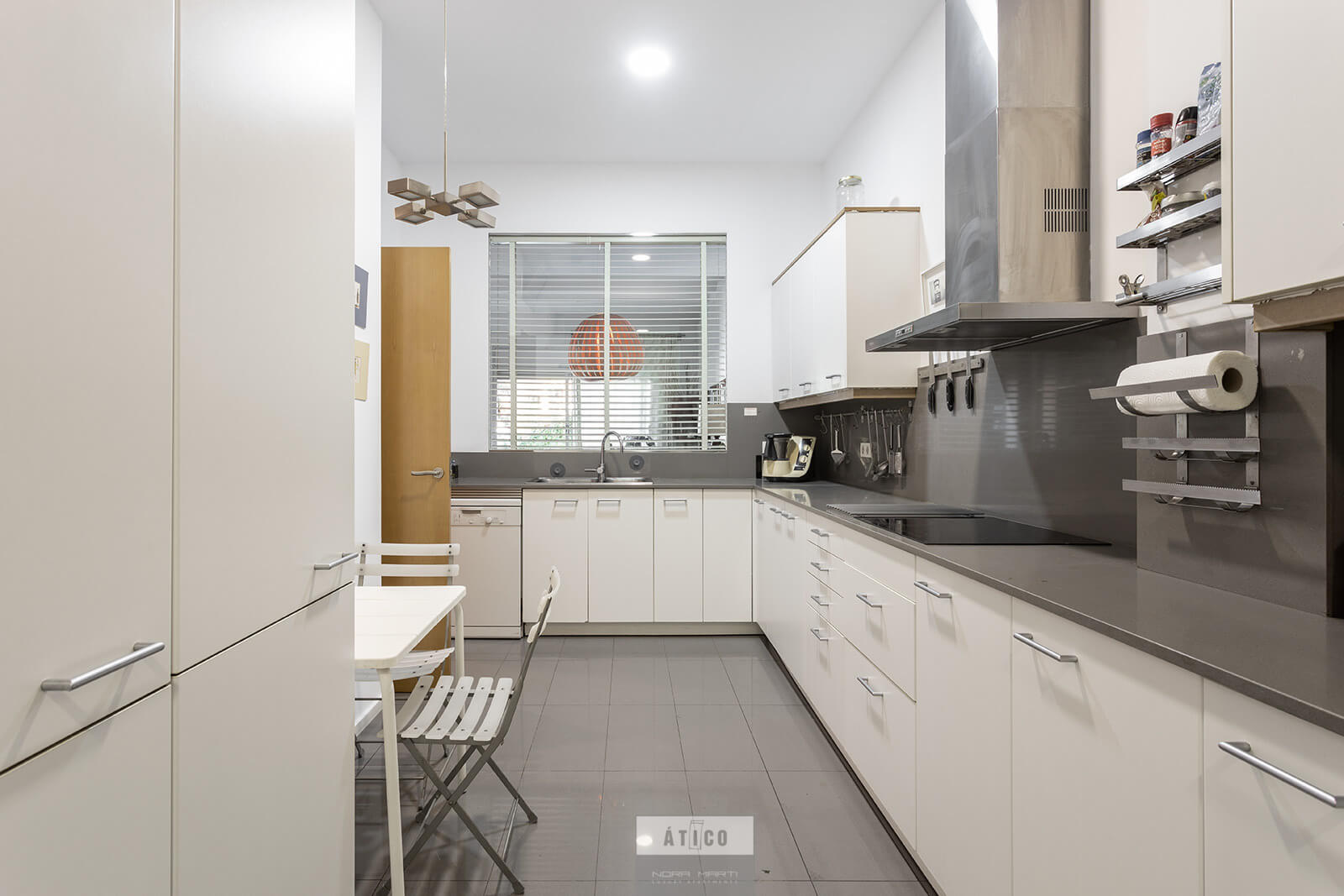 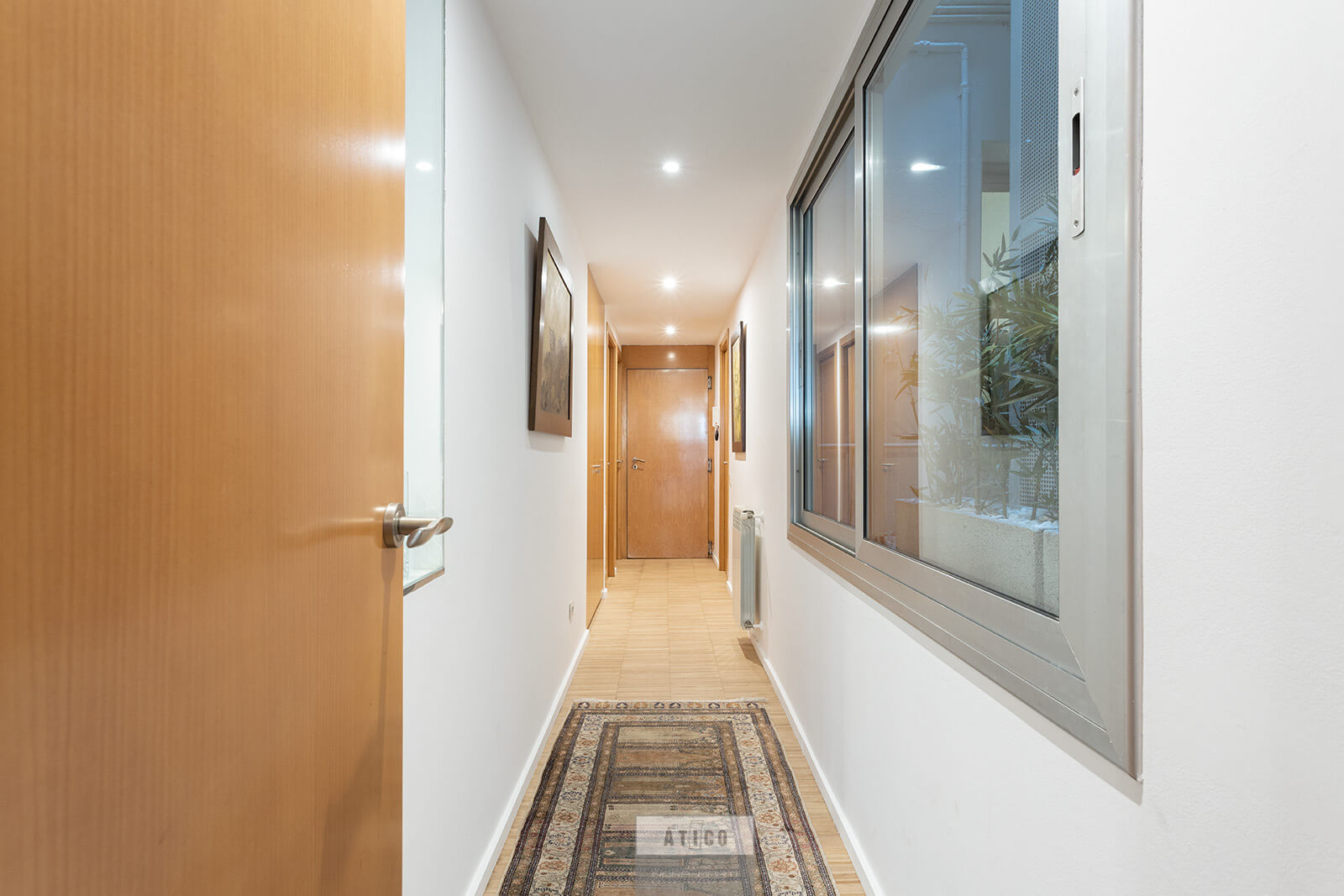 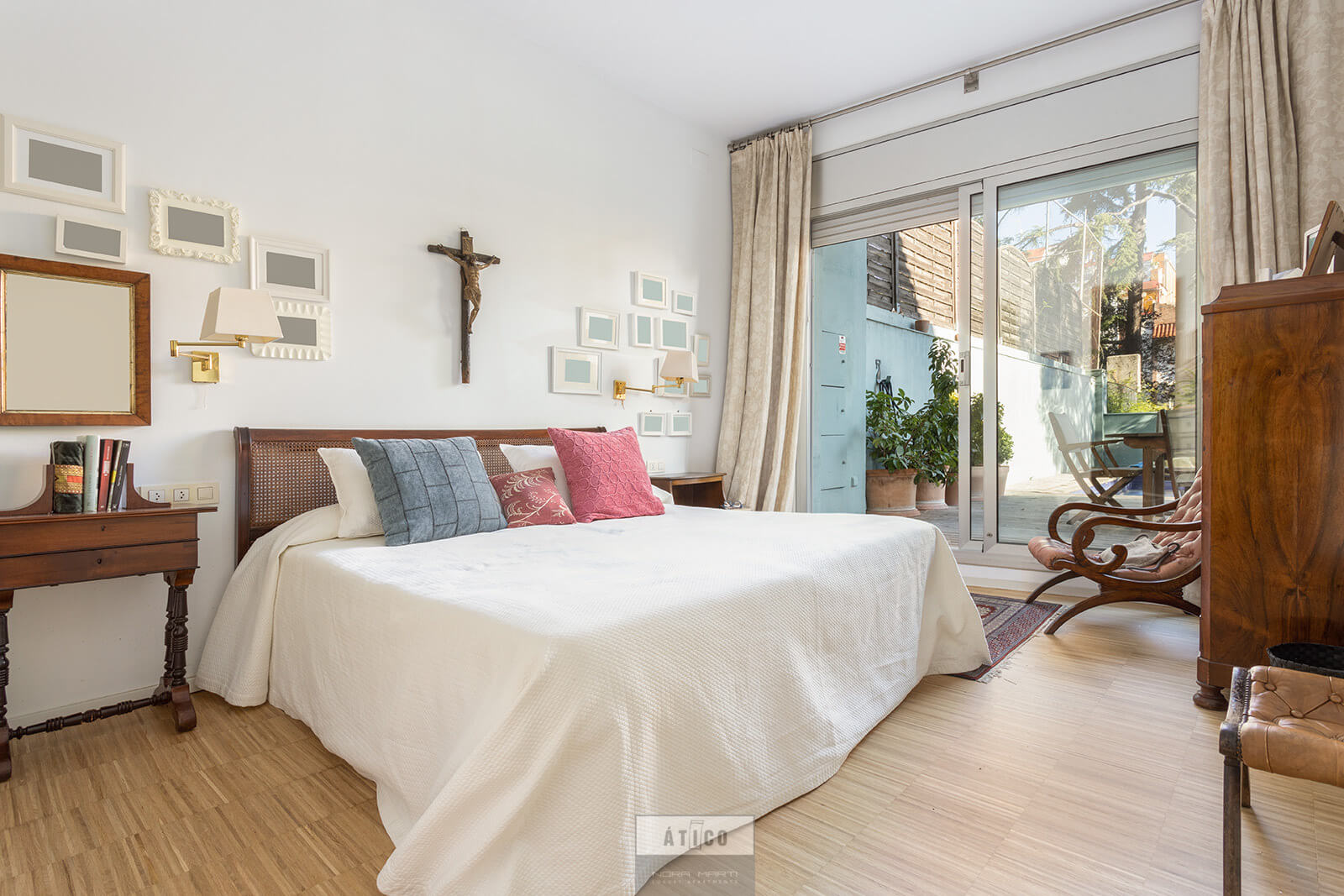 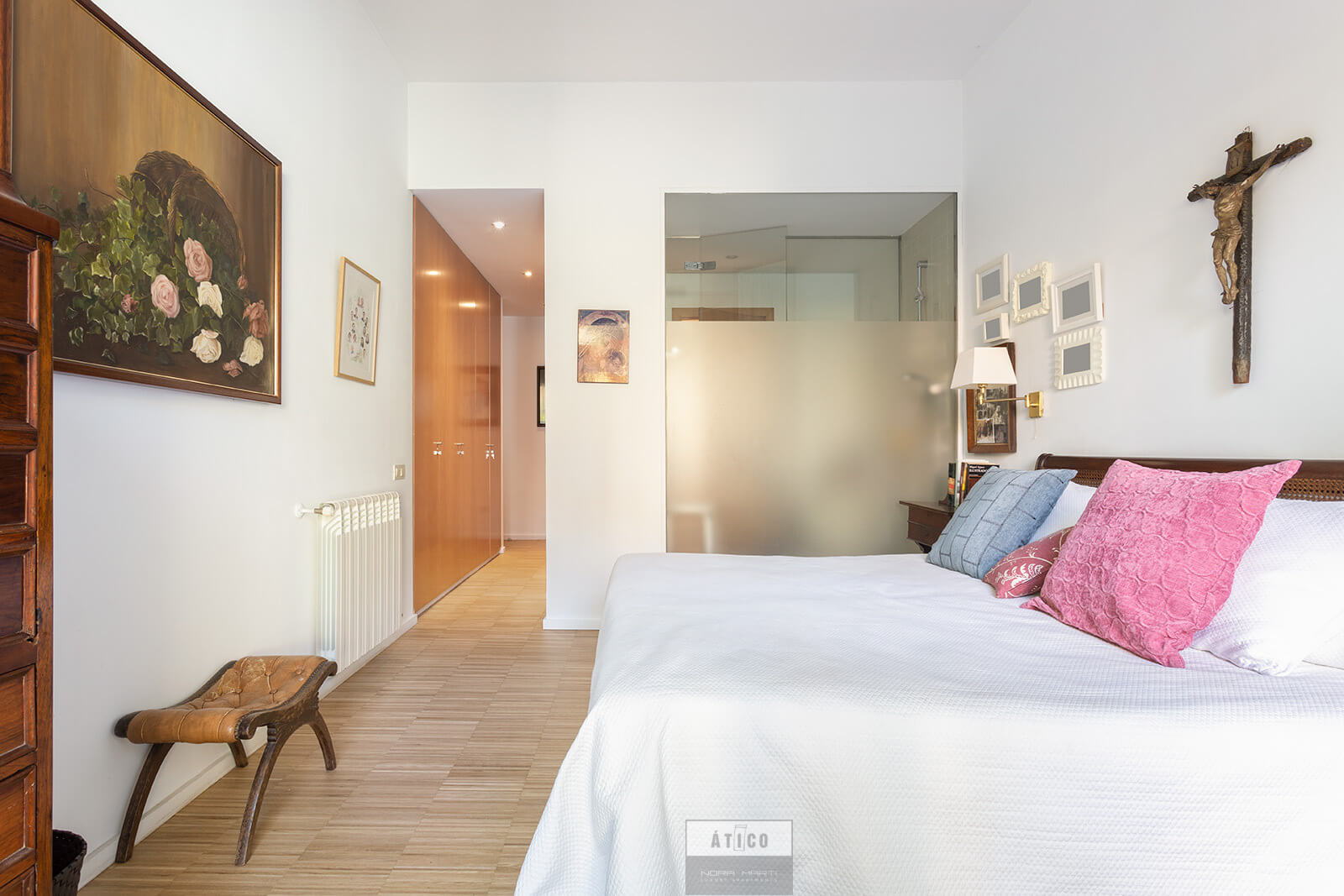 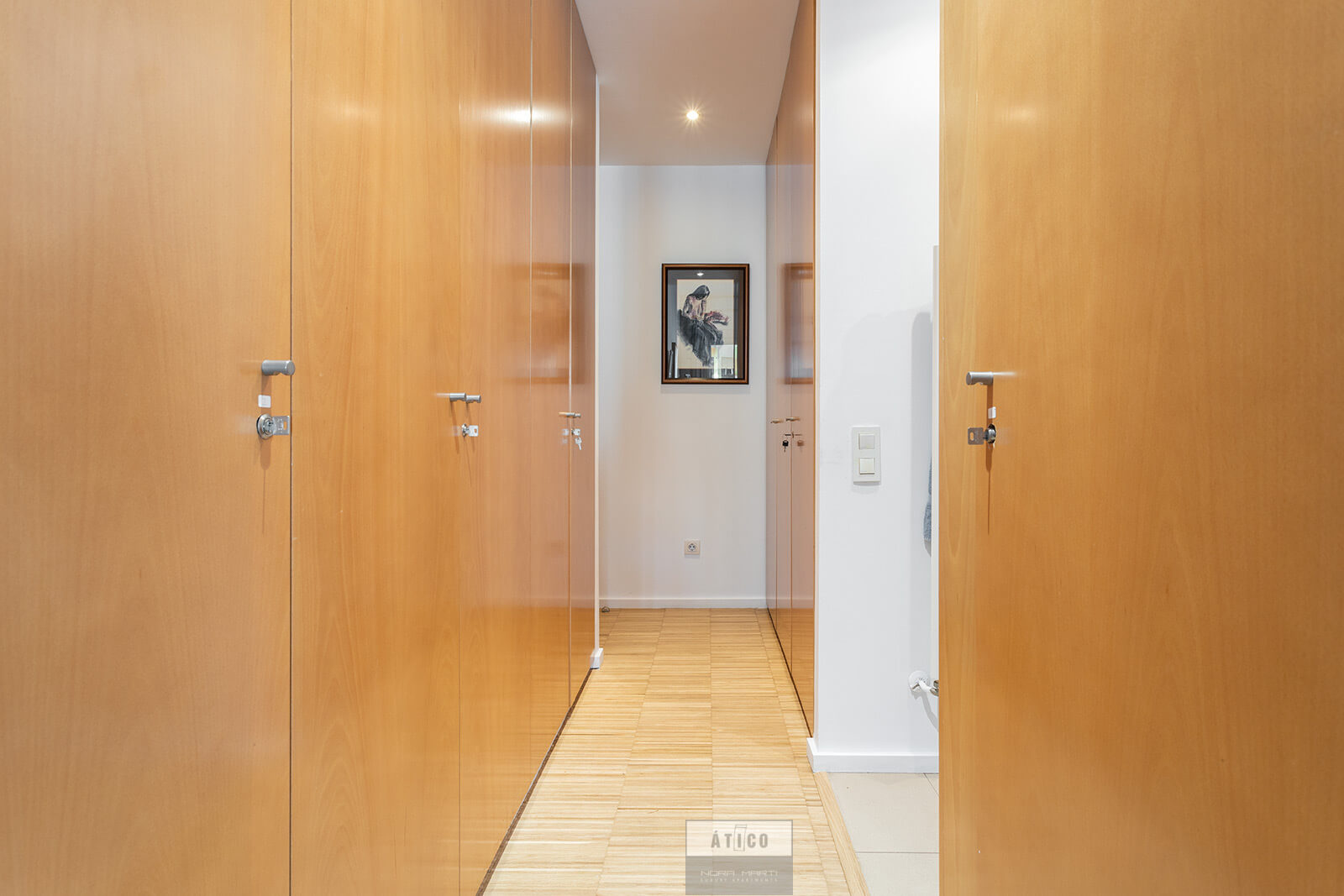 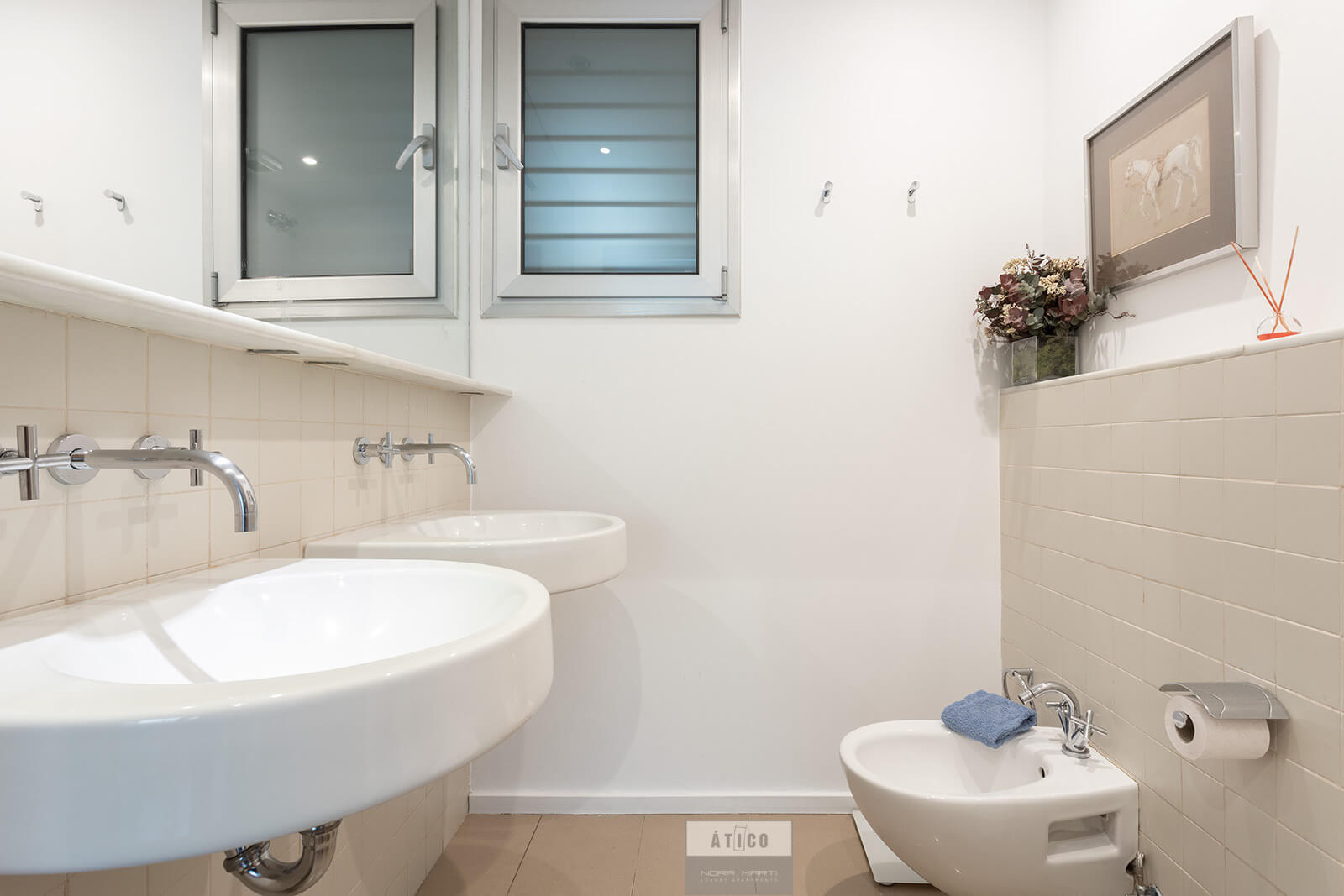 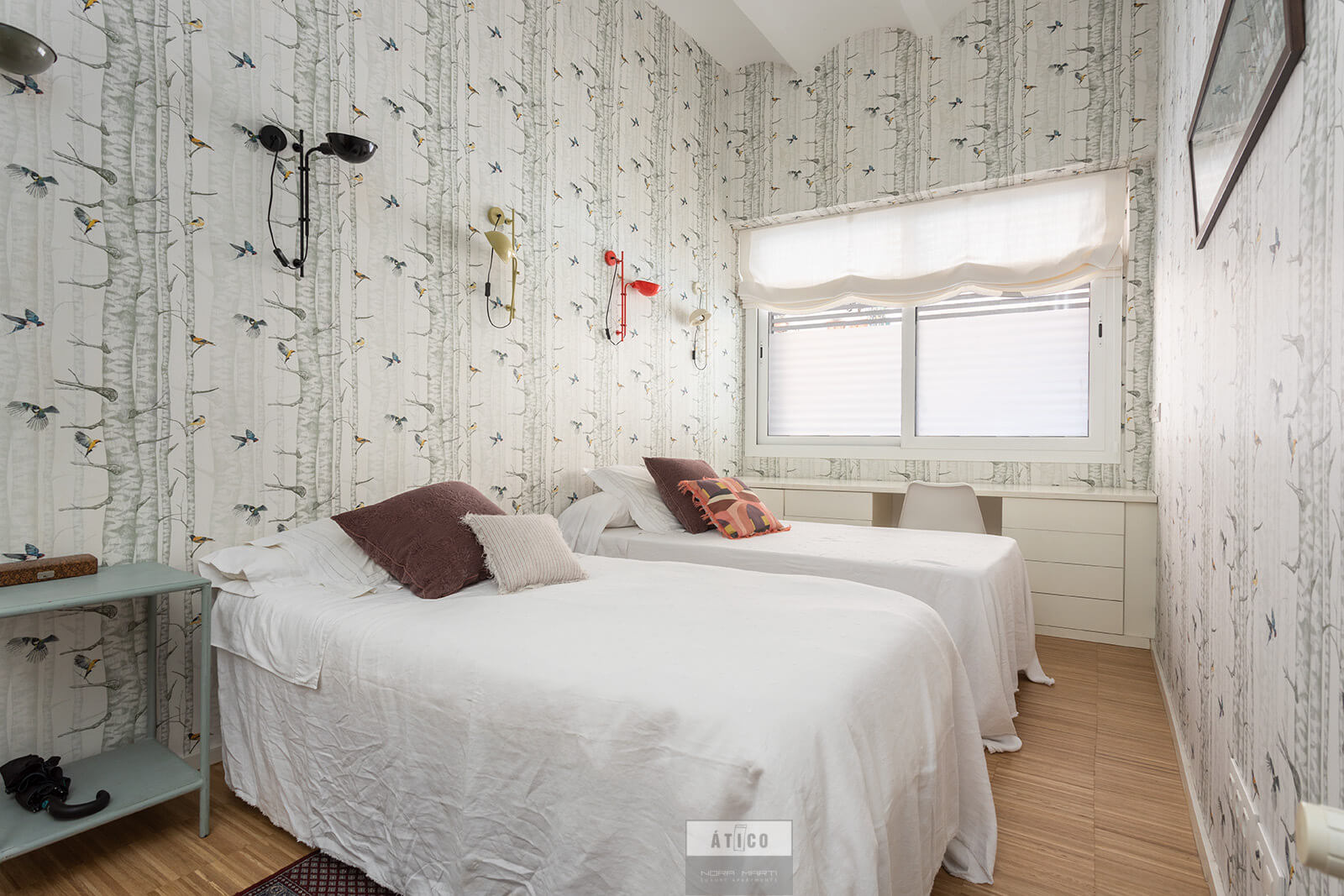 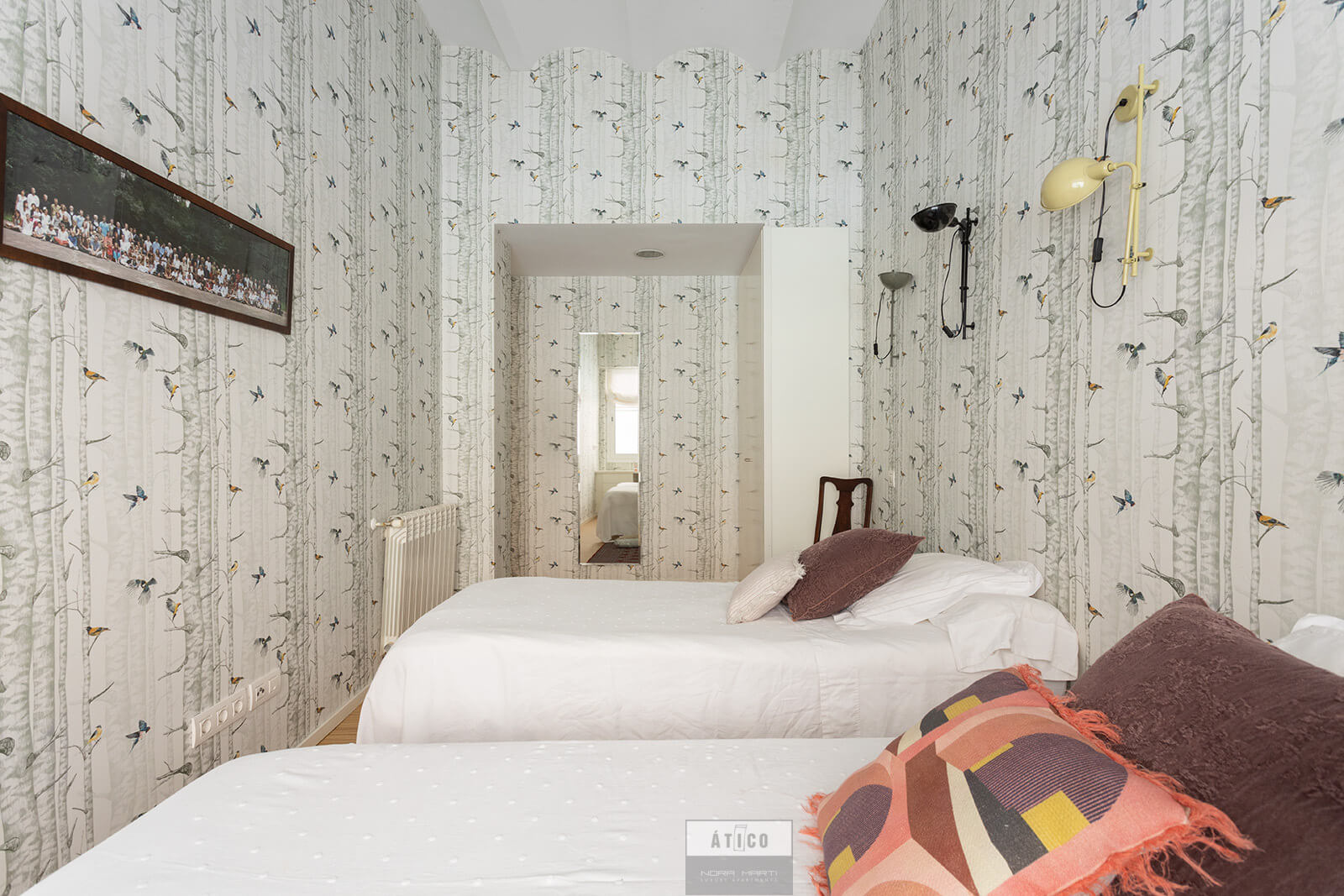 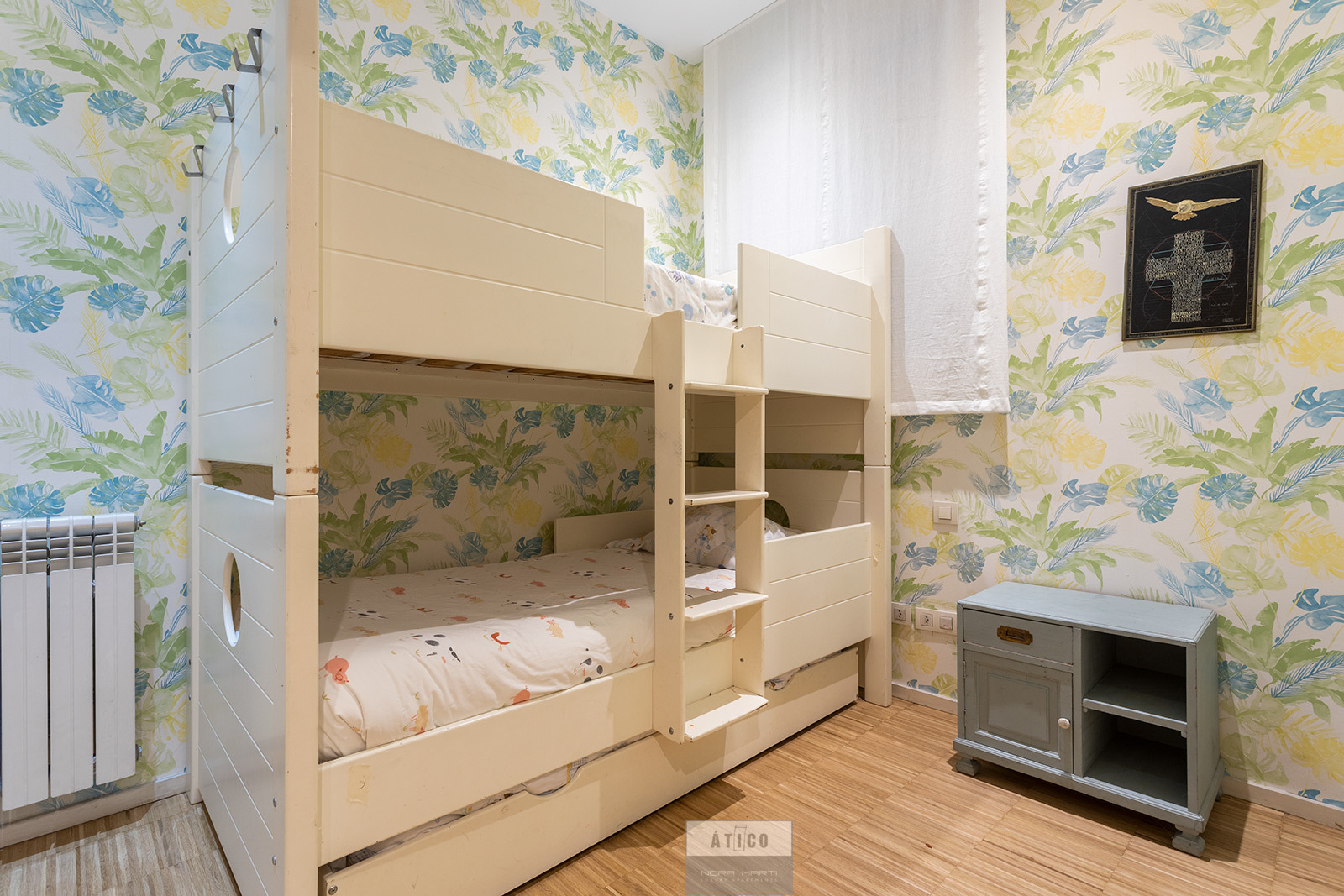 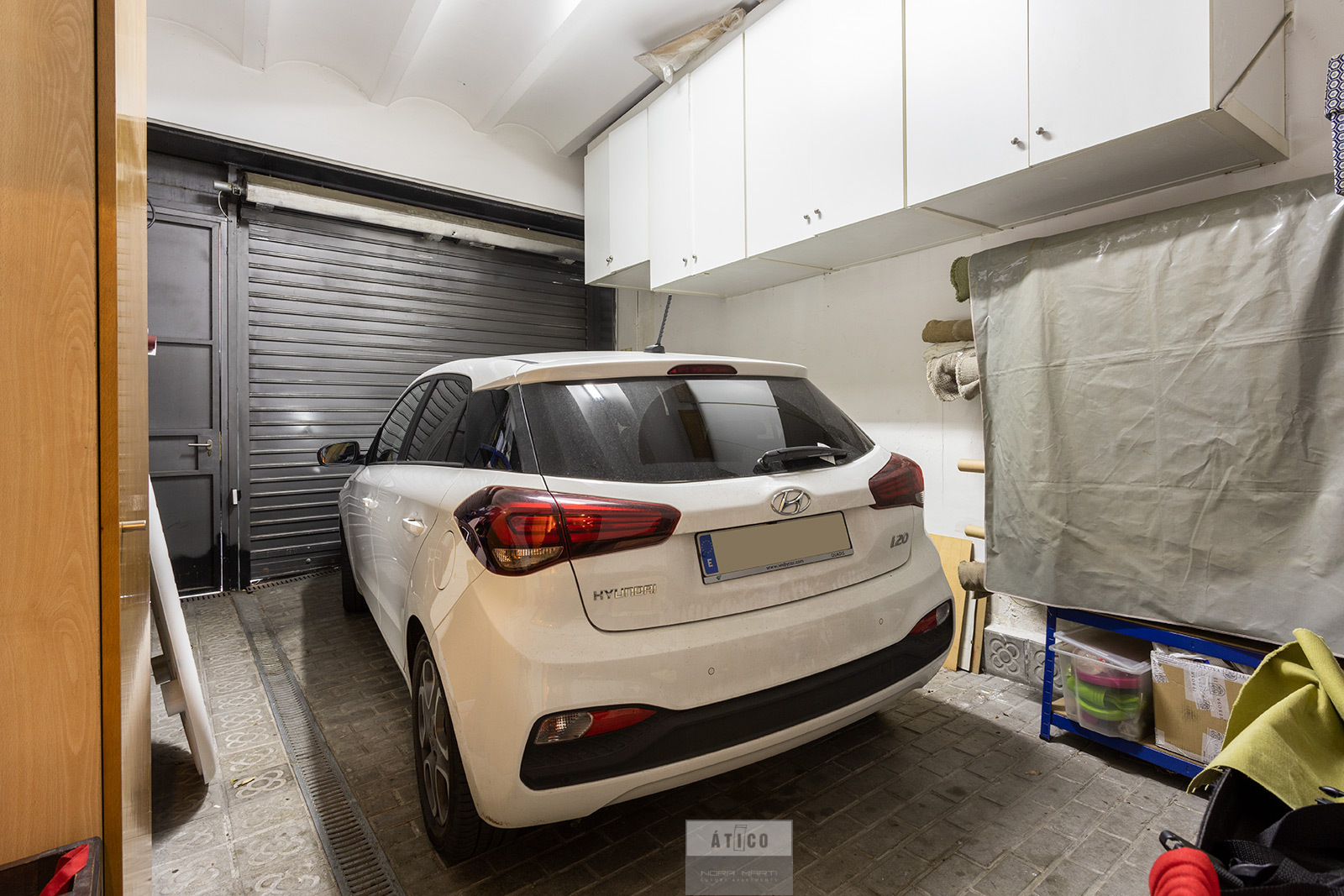