In the center of Barcelona, ​​on the emblematic and majestic Paseo de Gracia. We find this modern and functional apartment, located in a recently built building. Of 99 m built, distributed in a spacious living room, Suite with dressing room and bathroom, a multipurpose single room, which can be a bedroom or an office open to the living room separated by a sliding door. These three pieces consist of large windows and unobstructed views of Paseo de Gracia. Fully equipped kitchen with high-end appliances and office area. Observations; built-in wardrobes, parquet floors, heat and air pump, parking space. And storage room in the same farm. Concierge service.
At the foot of all the leading brand shops, in Rambla Catalunya and Paseo de Gracia with their fantastic restaurants, an area with all services at all levels.
Modern Barcelona was born in L’Eixample, devised by the engineer and urban planner to whom it owes its magical and unique drawing: Ildefonso Cerdá. With his urban plan, Cerdà designed an egalitarian city, where some neighborhoods are not differentiated from others and public services are distributed evenly in all corners.
The district is the result of one of the most splendid moments in the history of the city, when it is definitively configured as the engine of contemporary Catalonia and breaks with the medieval past by breaking down the walls. L’Eixample was built in the years of the industrialization of Catalonia, at the end of the 19th century and the beginning of the 20th. The central part, the Dreta de l’Eixample, was the neighborhood of the bourgeoisie that introduced its own style to its house, modernism.
Modernism
Lluís Domènech i Montaner, Josep Puig i Cadafalch, Josep Maria Jujol, Antoni Gaudí and many other architects created, little by little, the new district. Thus began a new style that moved away from the monotony of the dominant eclecticism up to that moment. Modernism: A style present in buildings of great heritage value that make the center of the district a unique architectural complex in all of Europe. Modernist architecture mixed the new techniques and materials of the moment with the use of resources provided by the various traditional decorative techniques: stucco, sgraffito, leaded stained glass, wrought iron. The work of the artisans was put at the service of the design and conception of modernist architects. A new architecture and a new concept of space that collected the old techniques of tradition and the most innovative, all in harmony at the service of creative freedom, which year after year attracts the eyes of visitors from all over the world.
La Derecha del Eixample is an opulent neighborhood defined by Antoni Gaudí’s iconic architecture, with Casa Batlló, La Pedrera, and its wide avenues lined with modernist apartment blocks. Passeig de Gràcia and Rambla de Catalunya are full of international boutiques

Flat for rent at El Gòtic

Apartment for sale in Eixample 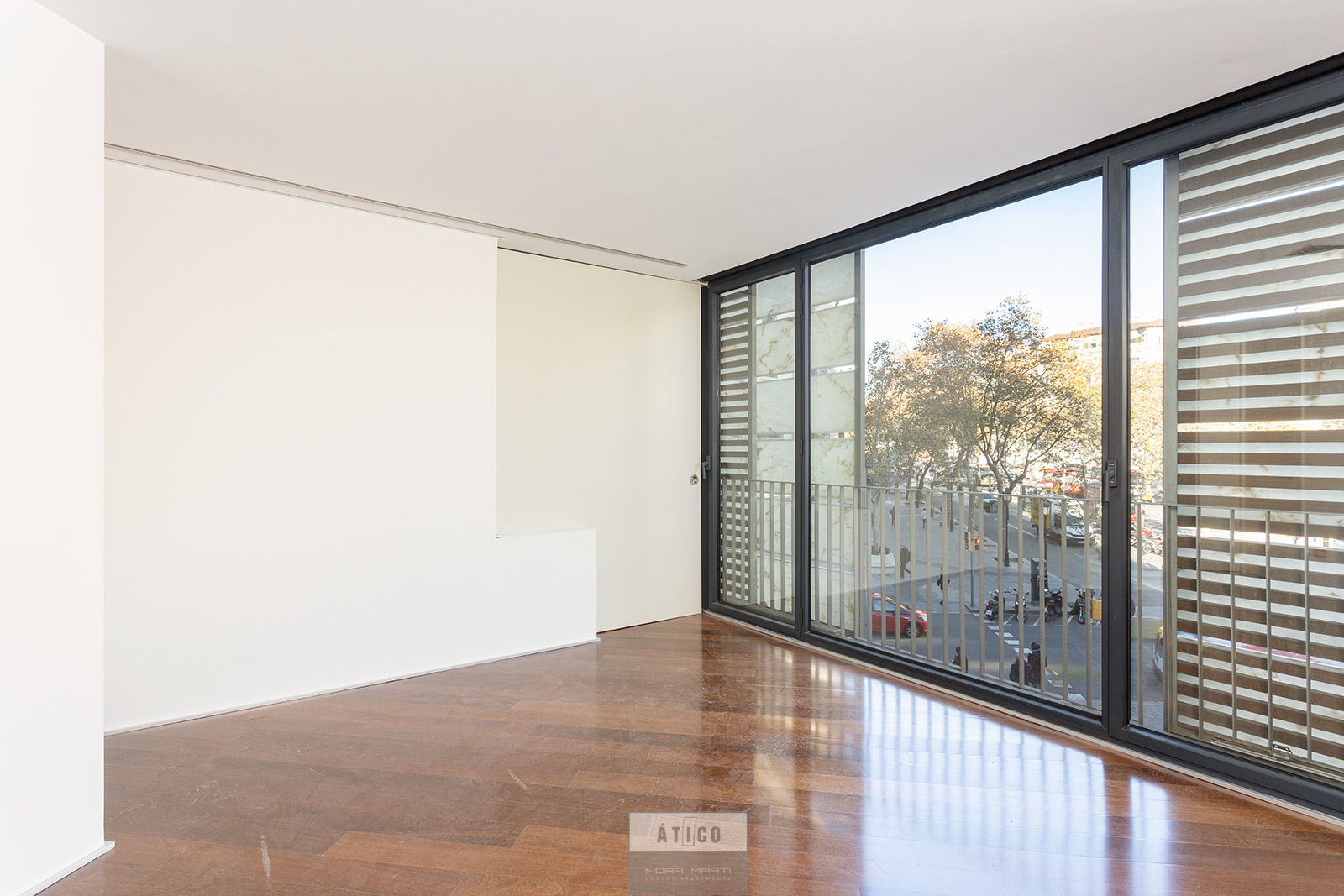 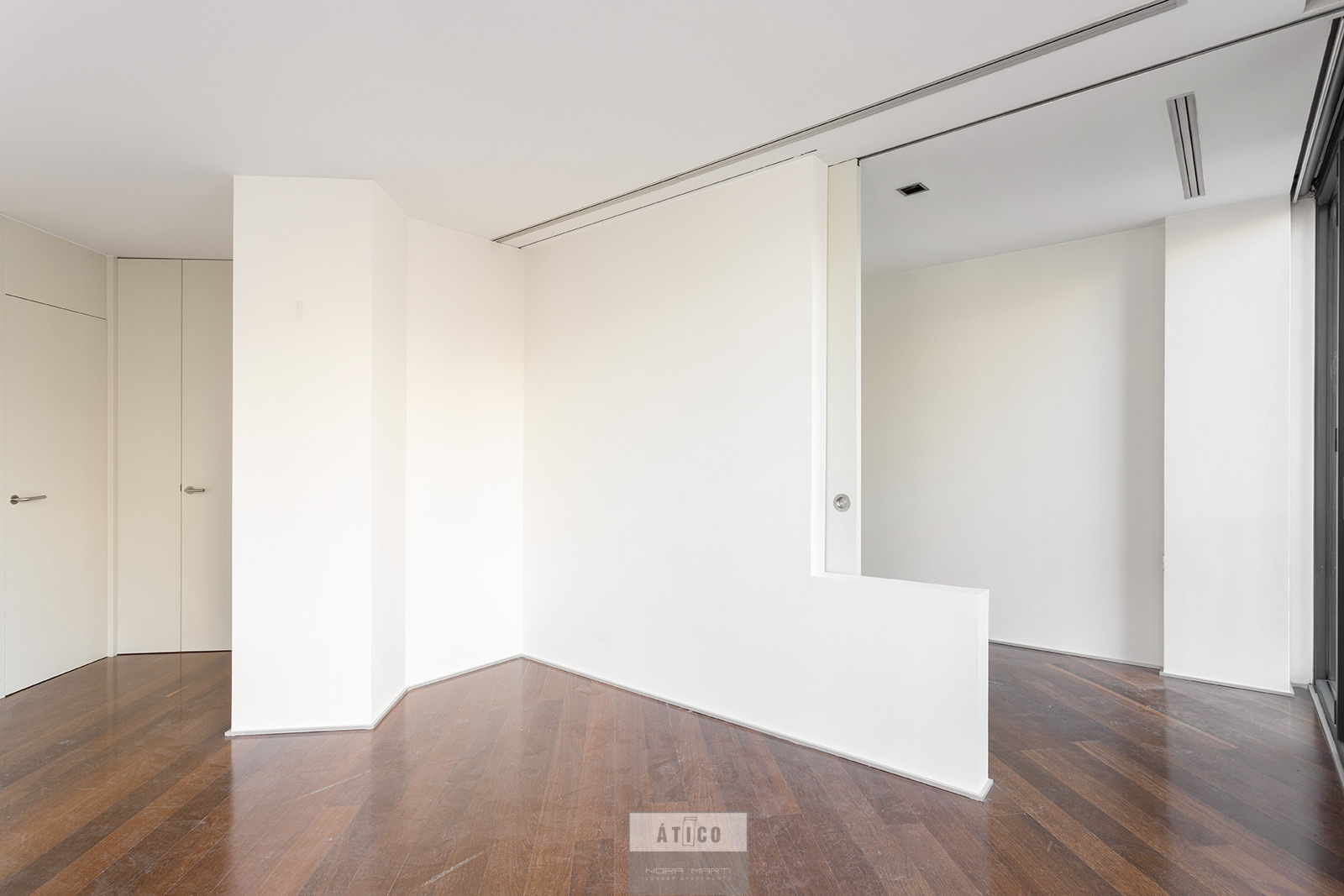 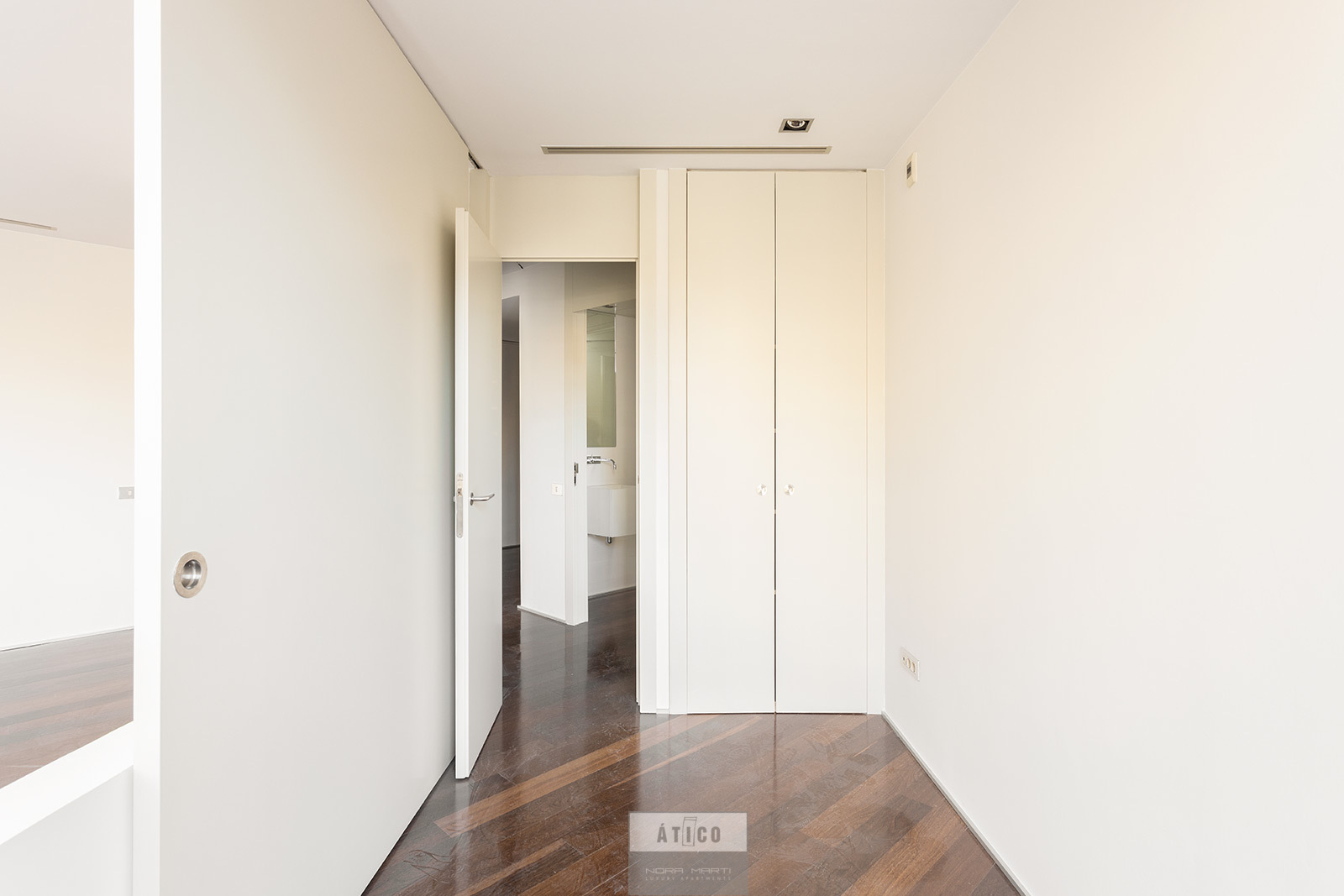 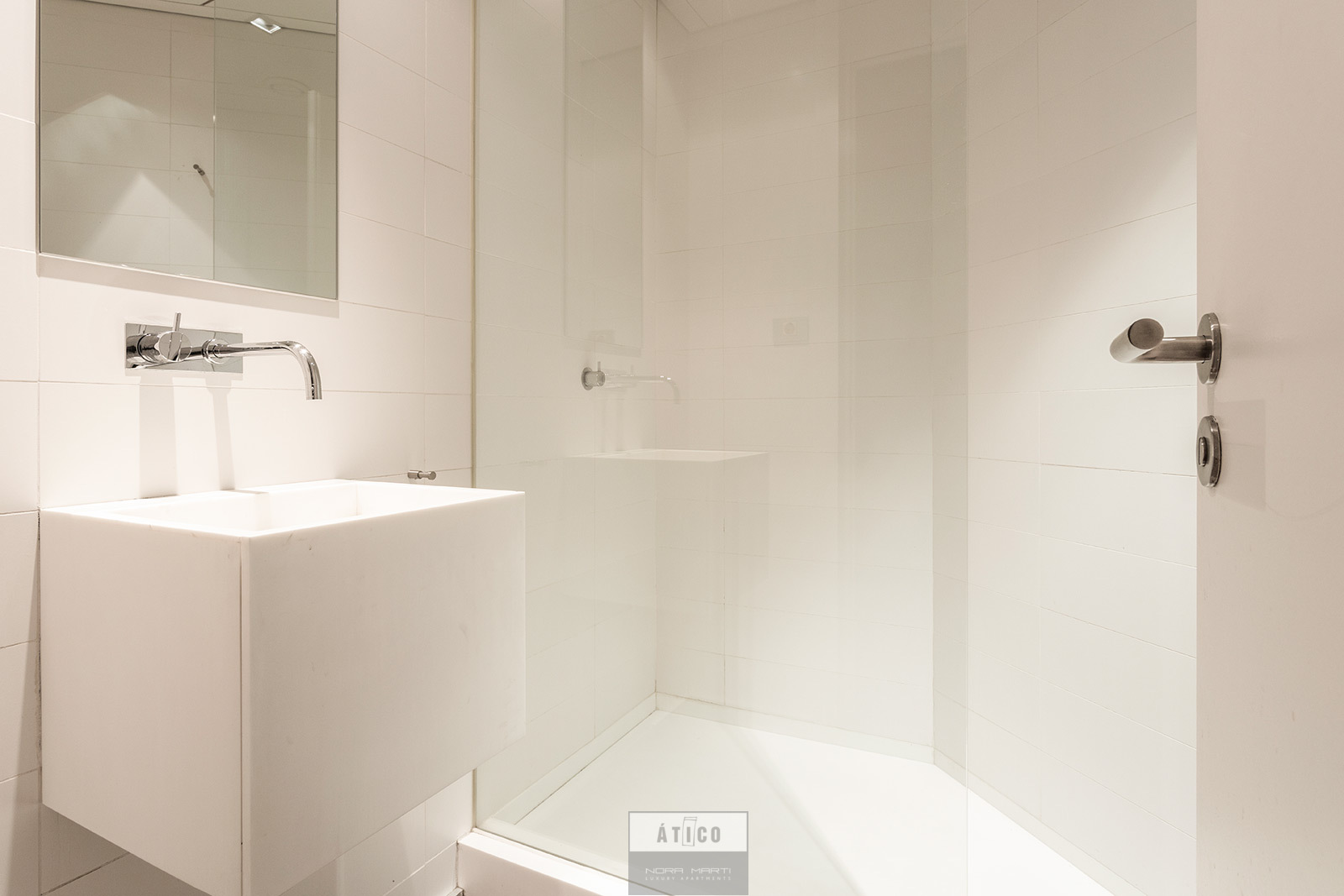 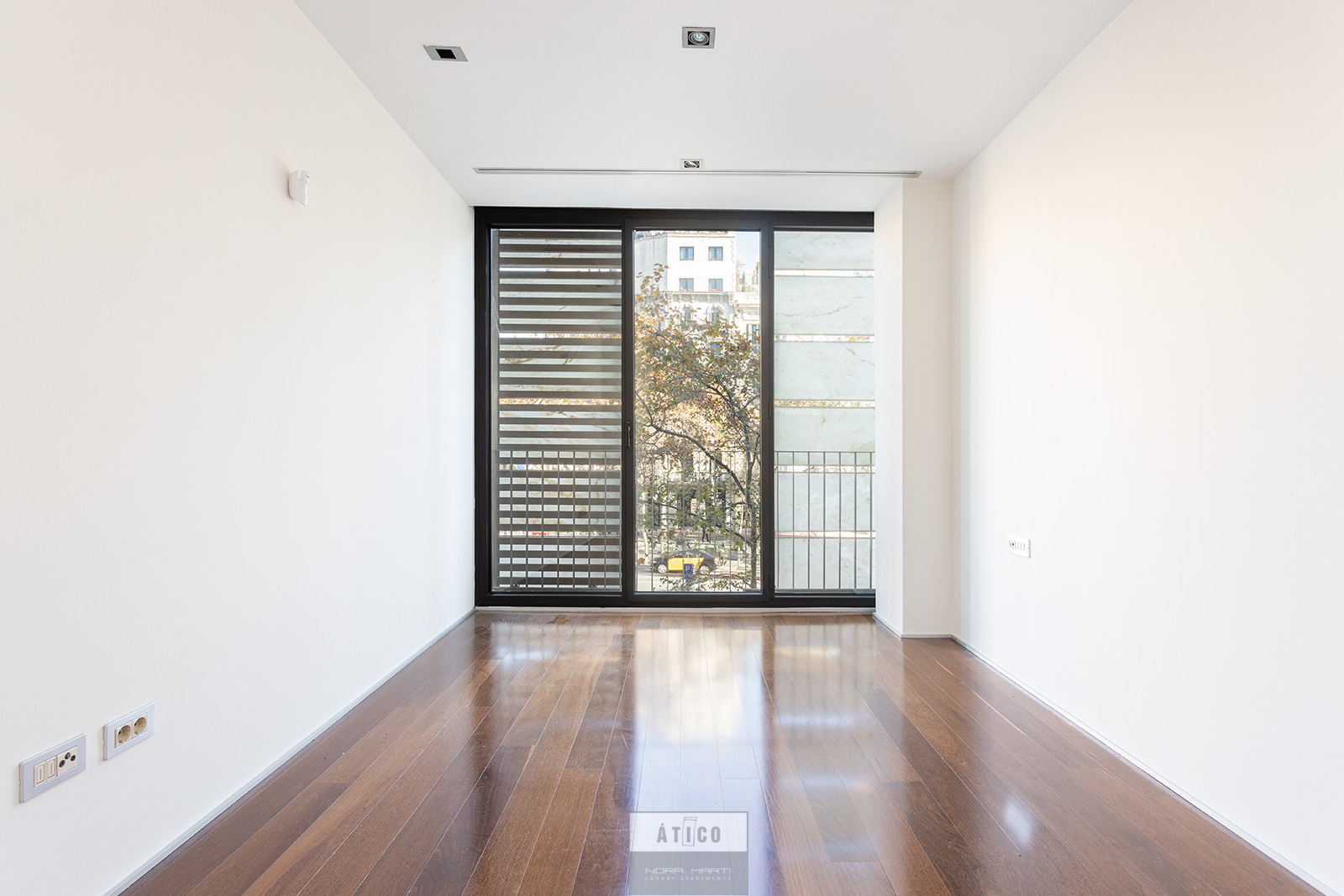 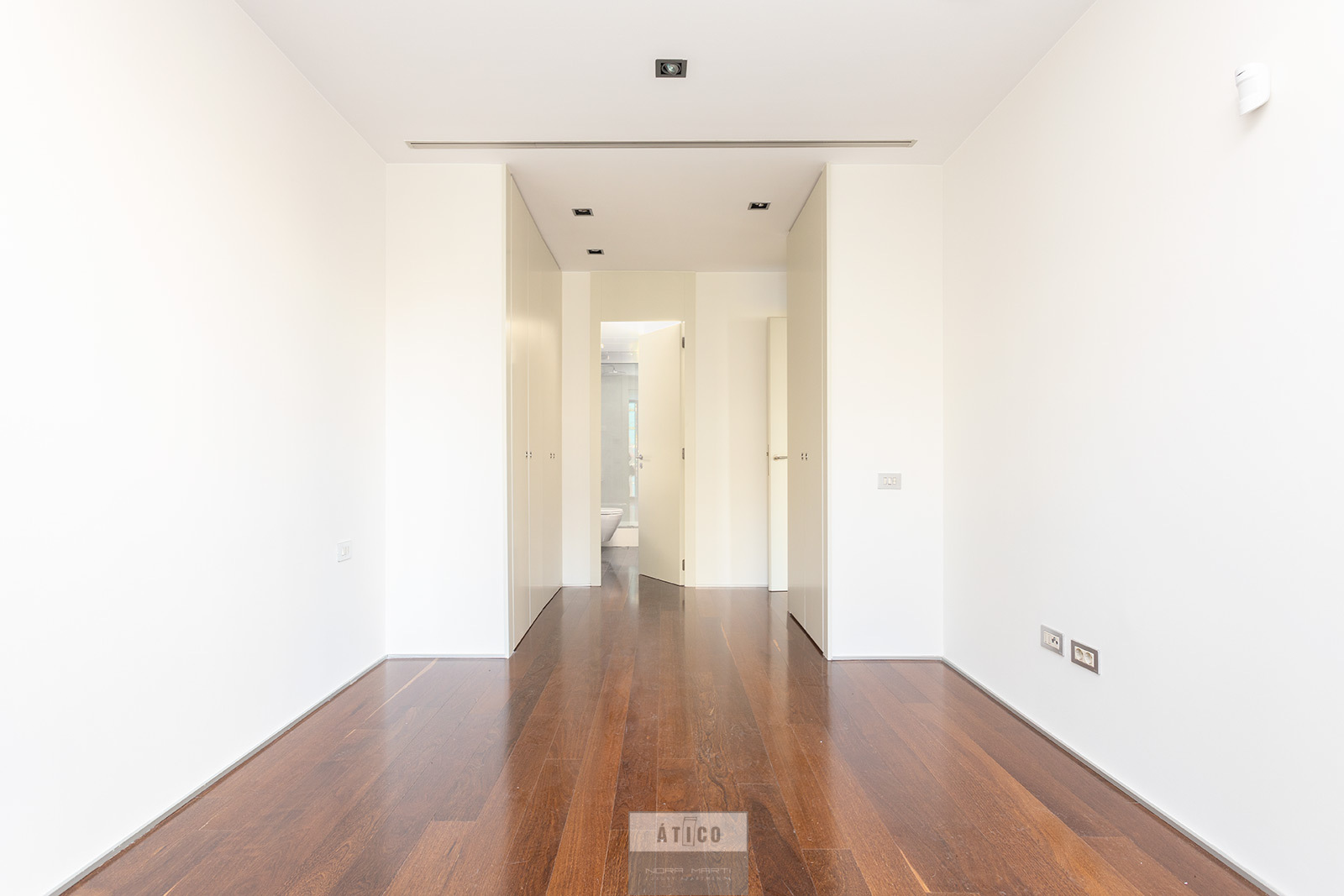 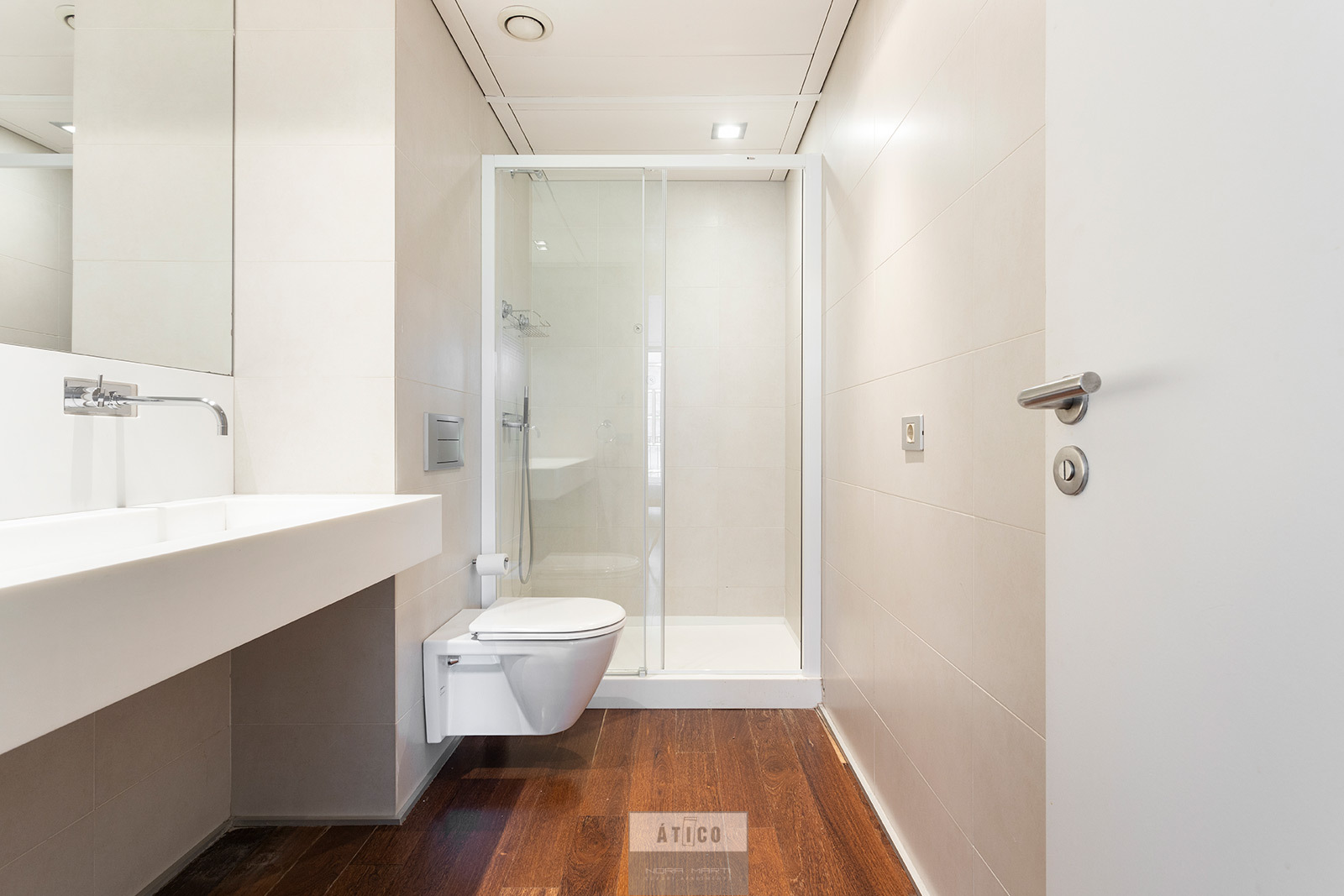 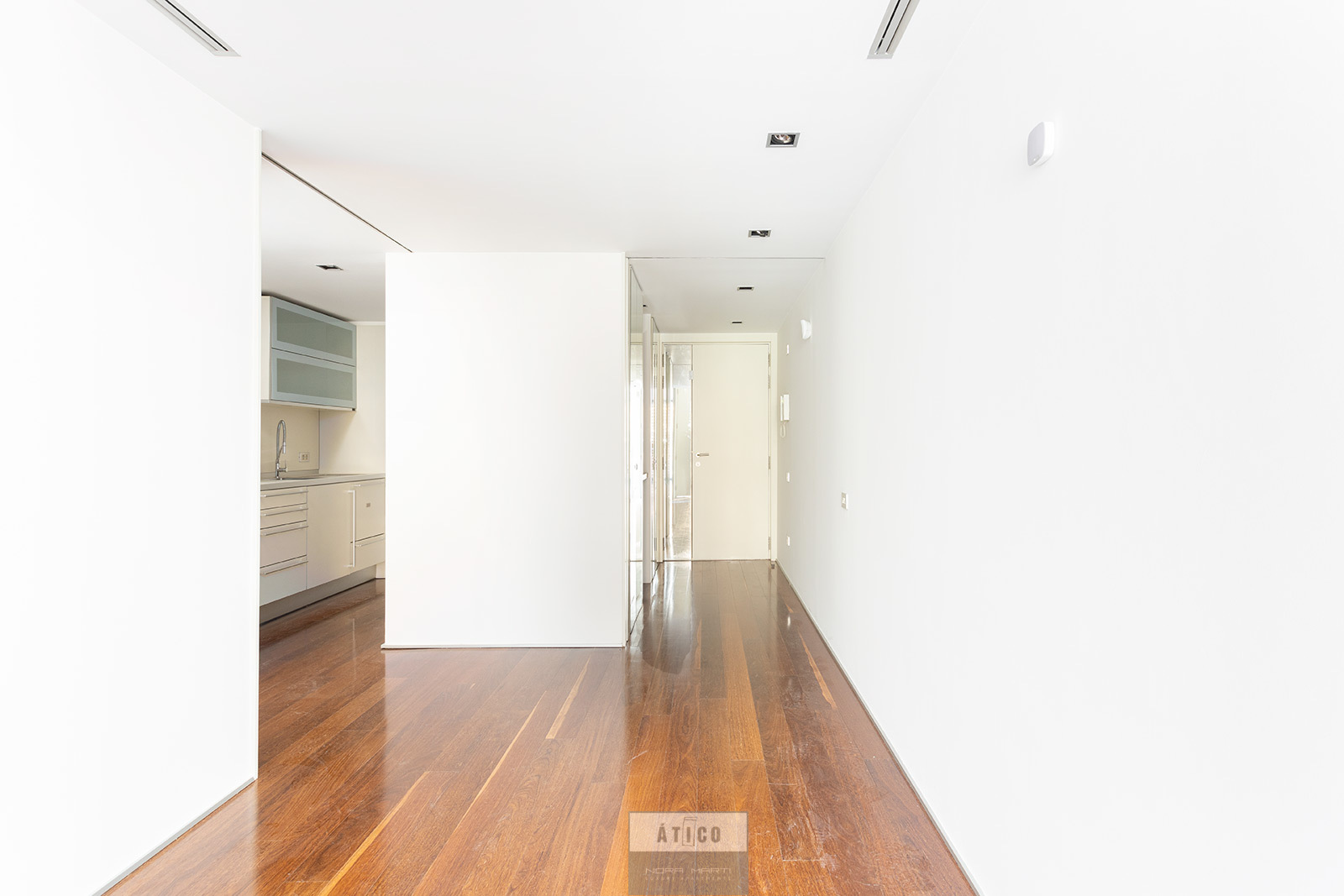 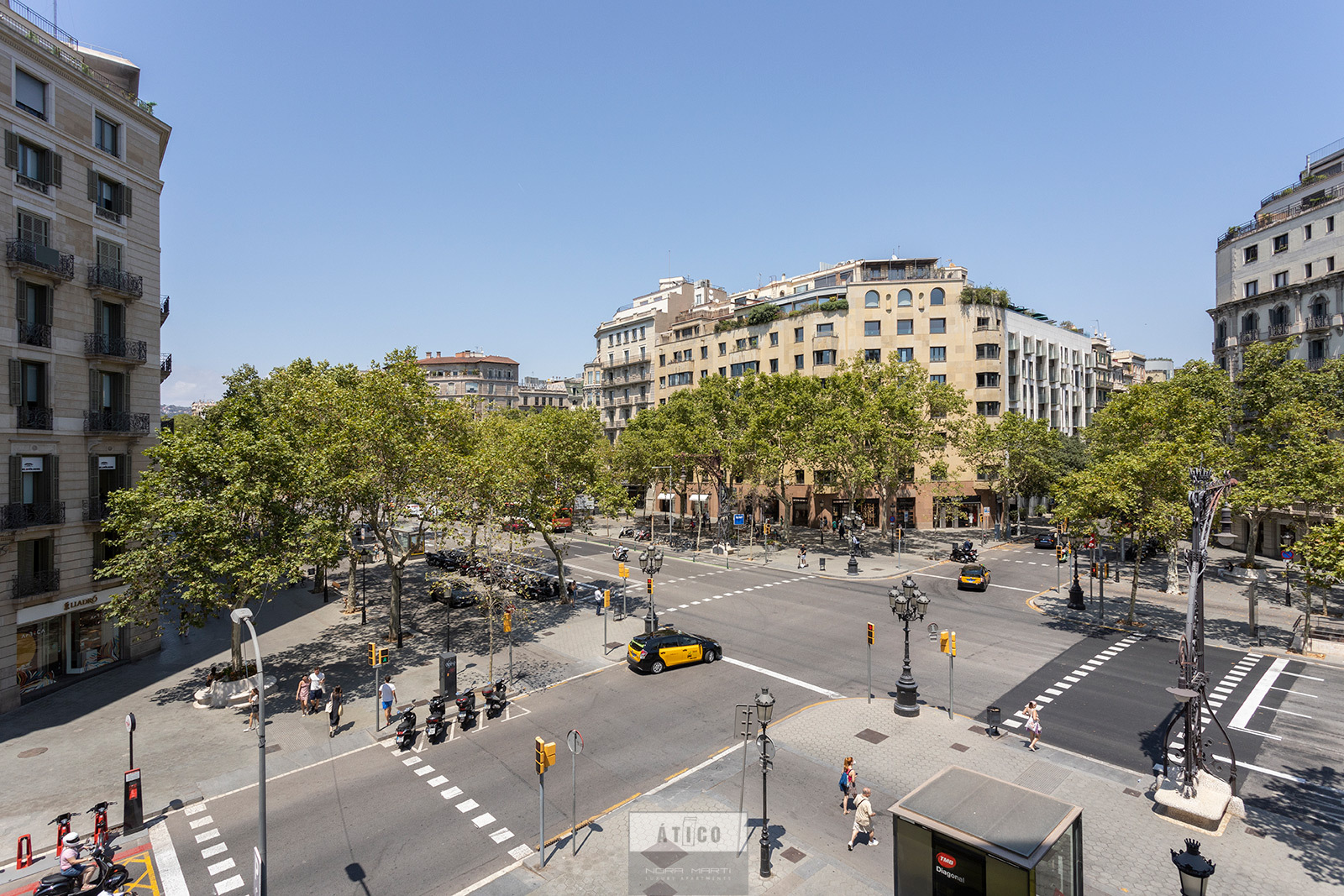