High and bright apartment in one of the most popular areas of Barcelona, ​​on Roger de Llúria street, two blocks from Paseo de Gracia and Plaza Cataluña. It is located in a spectacular modernist estate, which is part of some of the city’s Modernism routes, designed by the prestigious architect Josep Vilaseca i Casanovas, from the Lluís Domènech i Montaner school. Upon entering the building you can feel its history and be transported back in time. The house is a modernist jewel with great potential for reform to adapt it completely to the buyer’s taste. Its high coffered ceilings convey a feeling of spaciousness and freedom. The authenticity of its mosaic floors would allow to create original and creative spaces. The future buyer could combine these original elements with a modern decoration to make a groundbreaking and different floor. It offers many possibilities of reform to turn it into the apartment of your dreams. Ideal for lovers of authenticity, modernism and originality. It offers 182m2, currently distributed in 4 double rooms, 2 singles, a bathroom, kitchen with utility room and a bright living room with access to a balcony. As it is a high floor, it has a lot of light, both from the part of the living room, which faces Roger de Llúria street, and from the back, which overlooks a large and quiet courtyard. The apartment also preserves beautiful original windows of the time and a fireplace, ideal to feel the warmth and comfort of a cozy home. It also has a lift and a concierge service. If you are looking for an apartment in a spectacular modernist estate, with personality, original and character, do not hesitate to contact us to request a visit. Modern Barcelona was born in L’Eixample, devised by the engineer and urban planner to whom it owes its magical and unique drawing: Ildefons Cerdà. With his urban plan, Cerdà designed an egalitarian city, where some neighborhoods are not differentiated from others and public services are distributed evenly in all corners. The district is the result of one of the most splendid moments in the history of the city, when it is definitively configured as the engine of contemporary Catalonia and breaks with the medieval past by breaking down the walls. L’Eixample was built in the years of the industrialization of Catalonia, at the end of the 19th century and the beginning of the 20th. The central part, the Dreta de l’Eixample, was the neighborhood of the bourgeoisie that introduced its own style to its house, modernism.

Flat for rent in Sarrià

Flat for rent in Tres Torres

Flat for sale in Ciutat Vella

Apartment for sale in Ciutat Vella 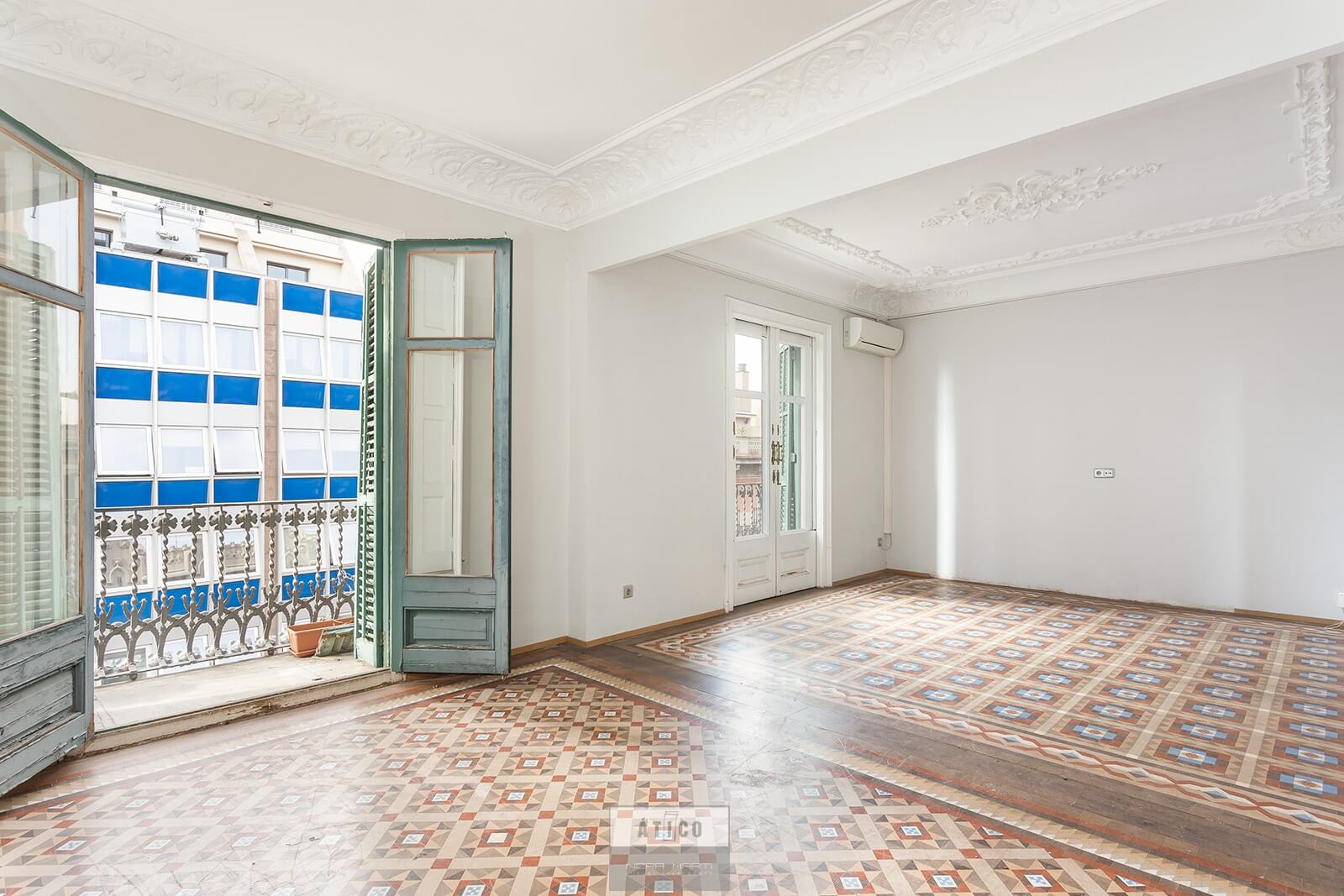 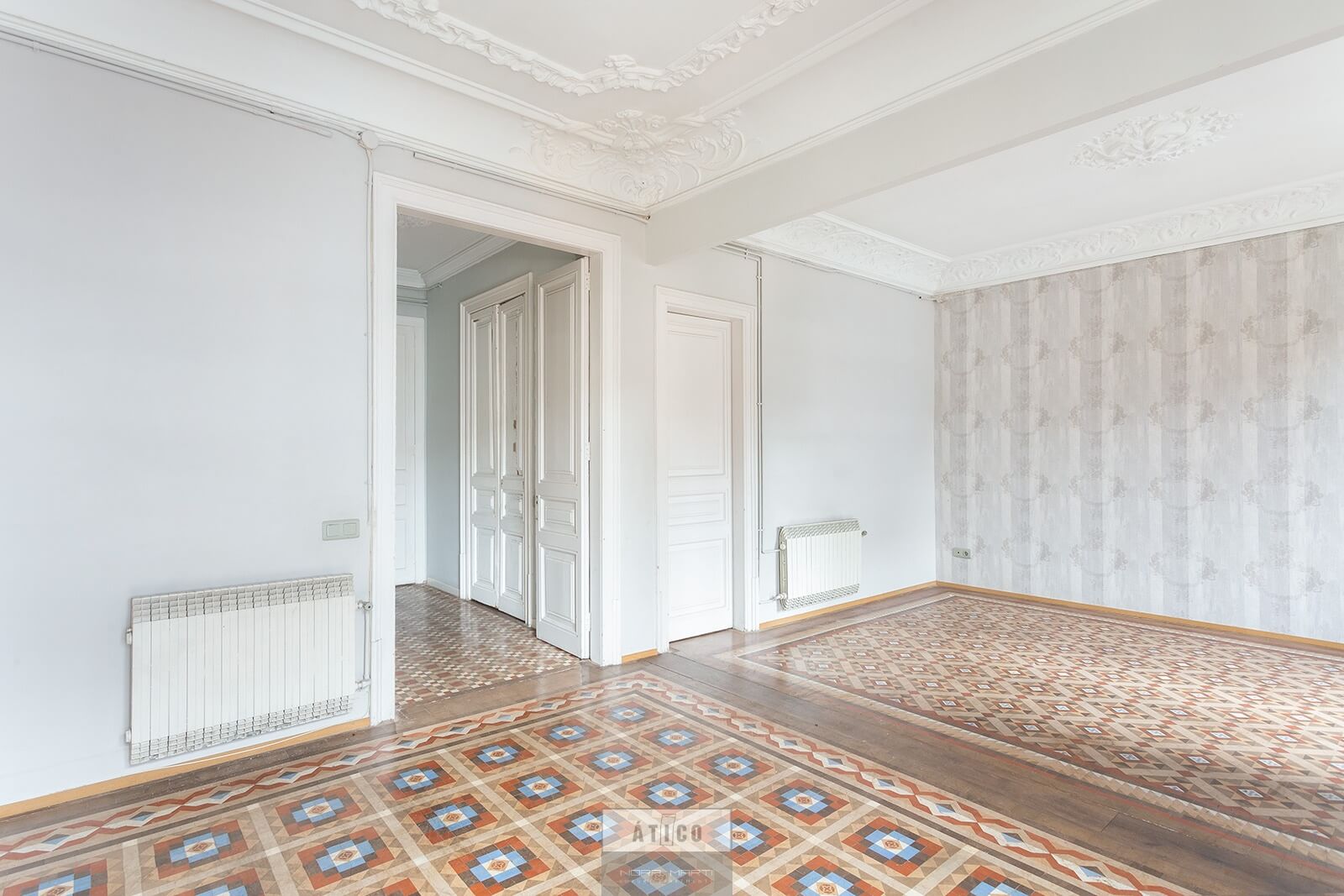 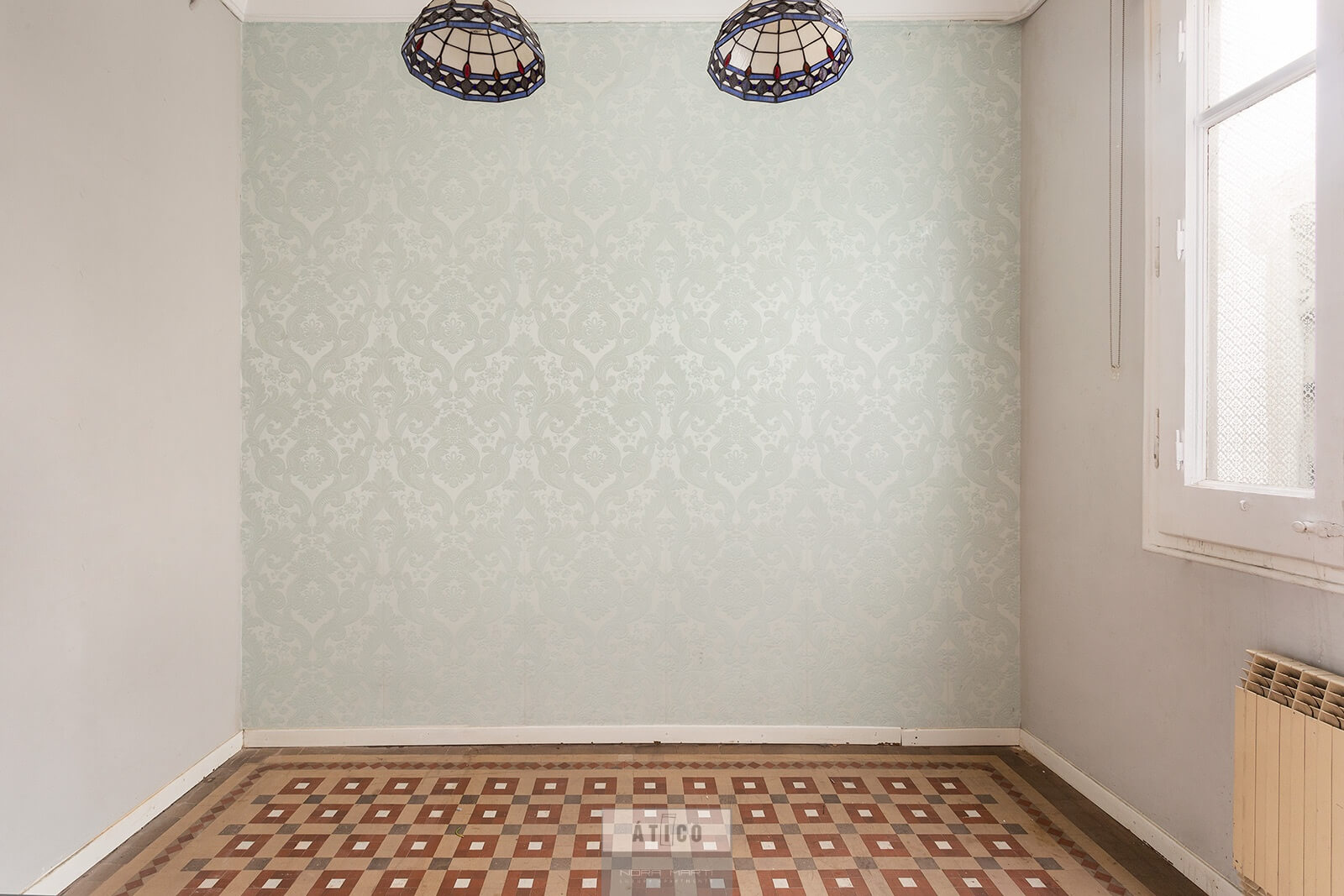 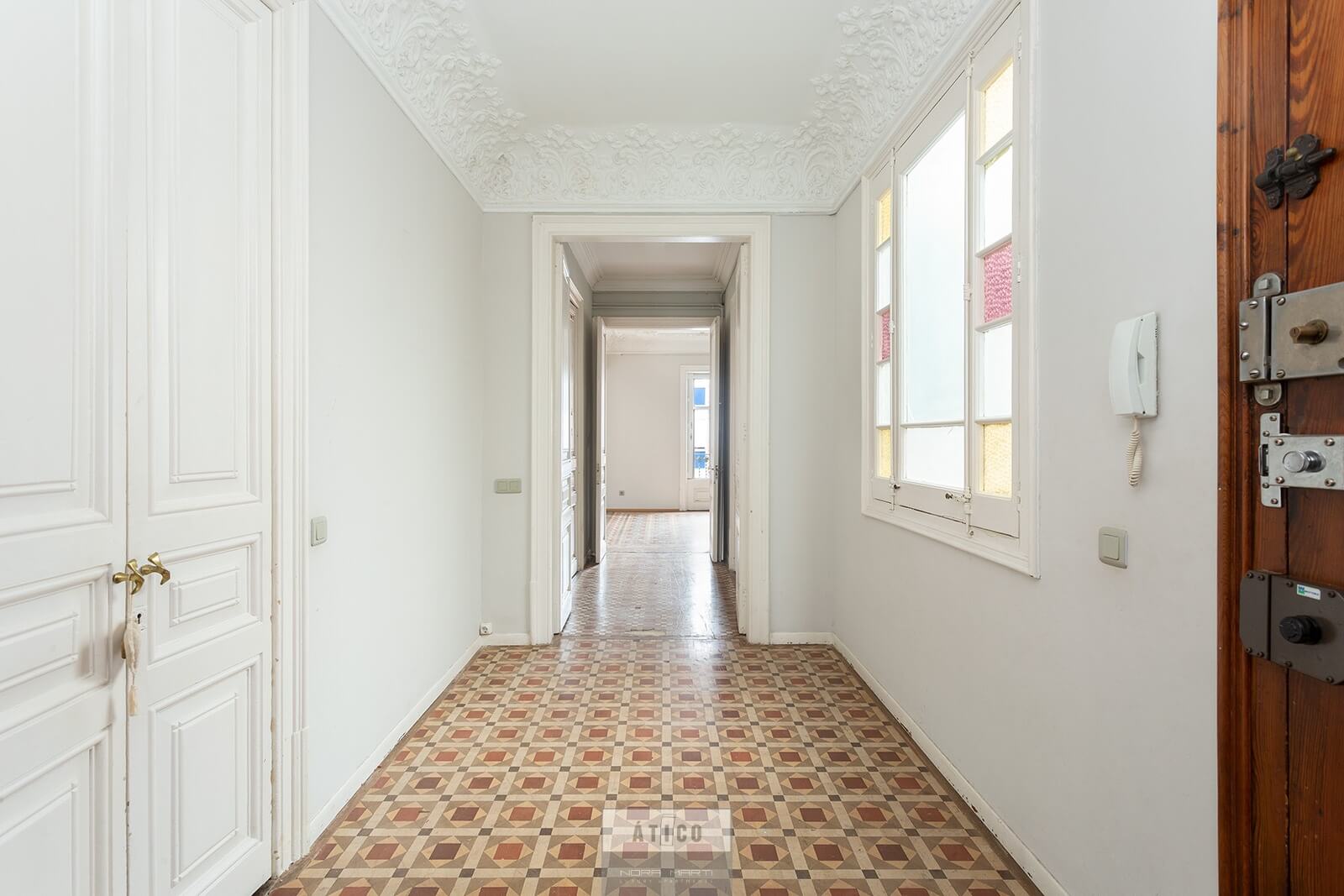 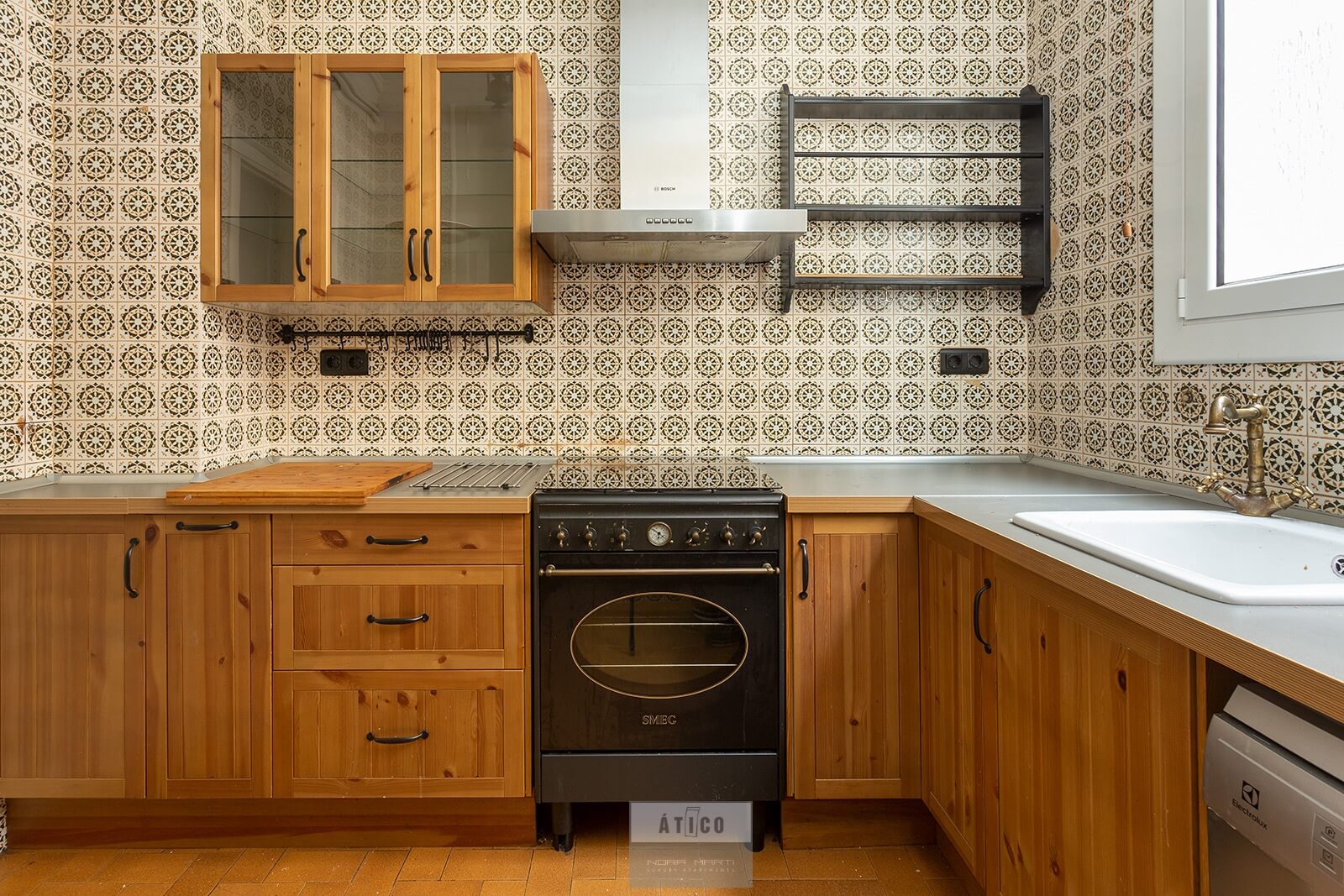 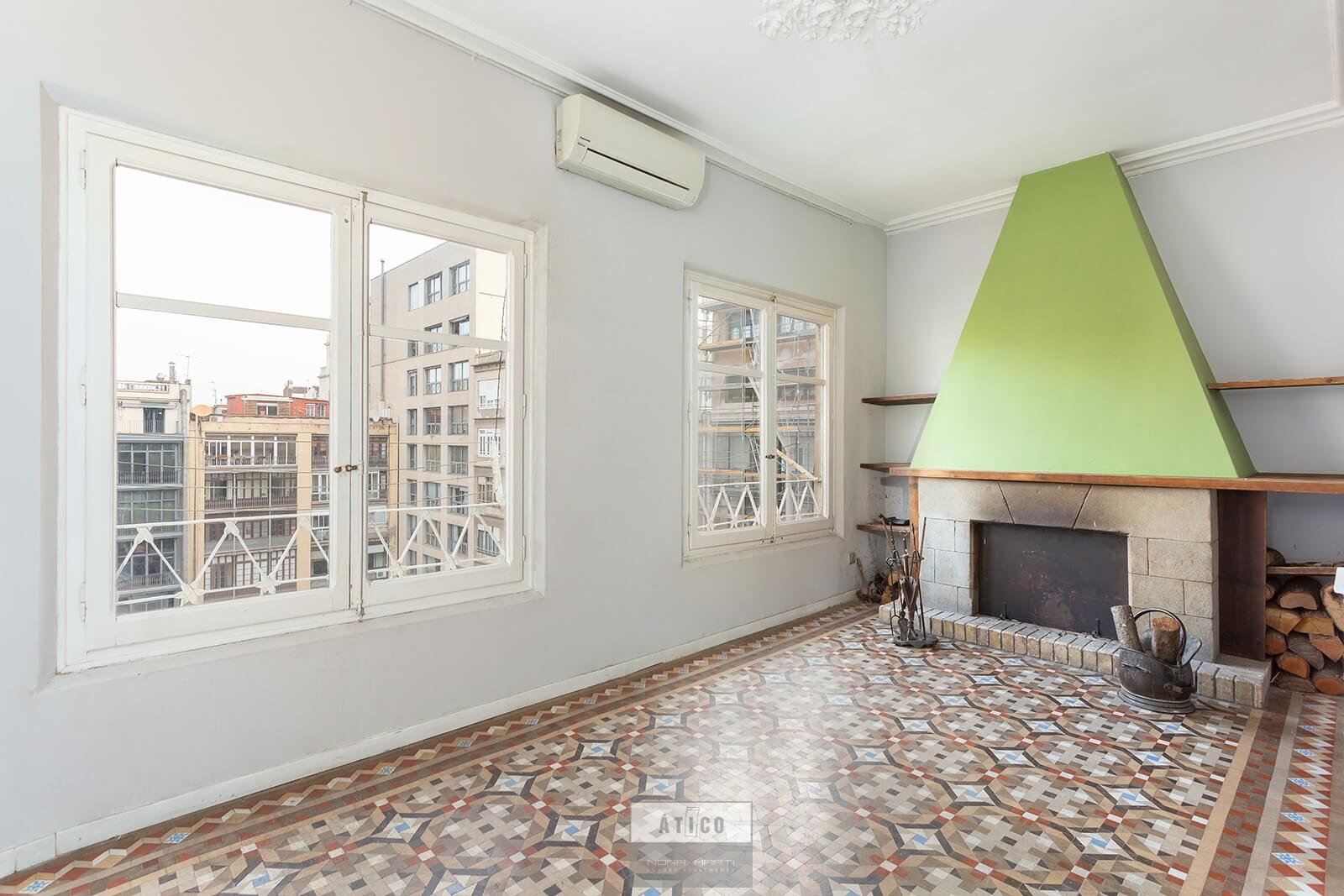 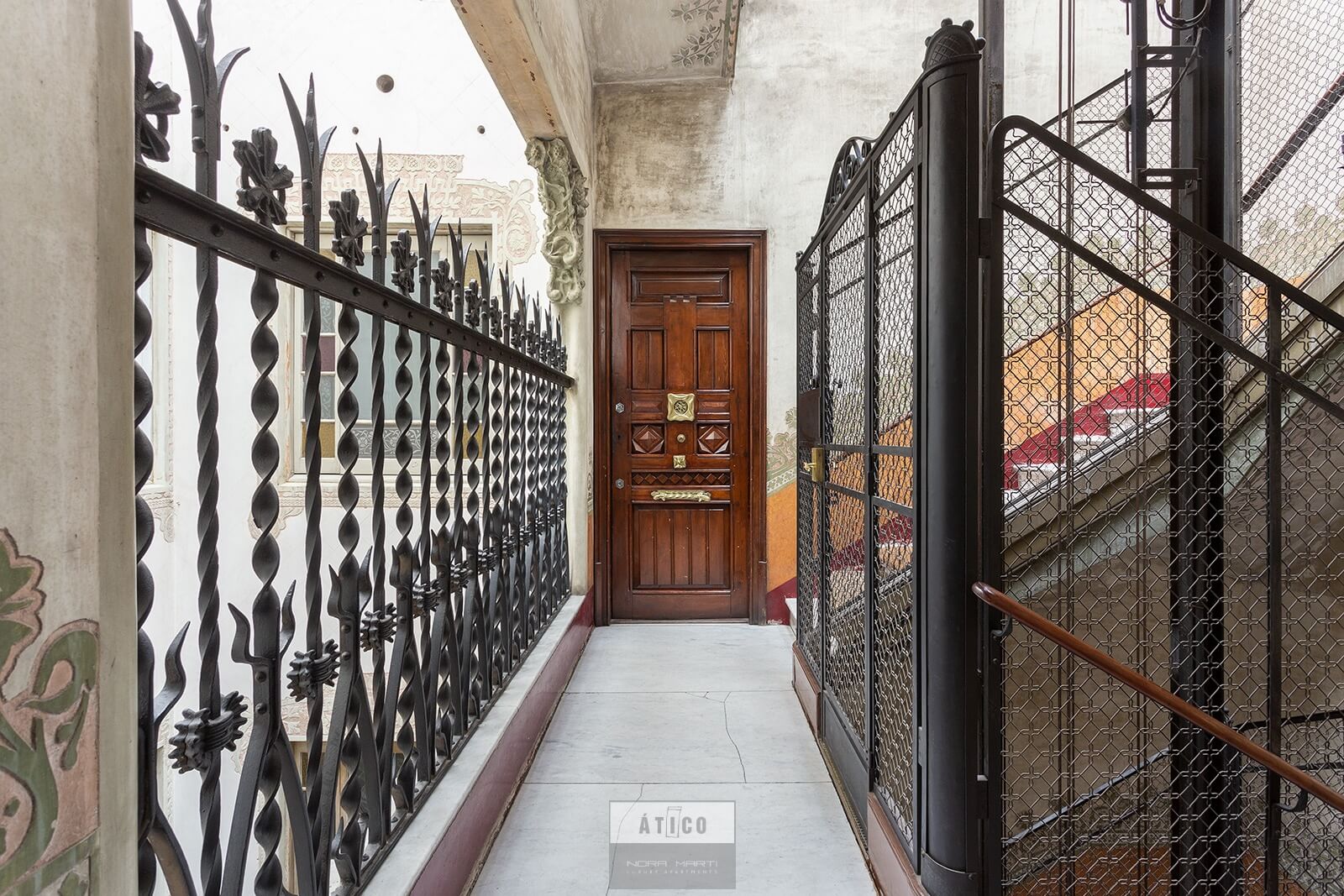 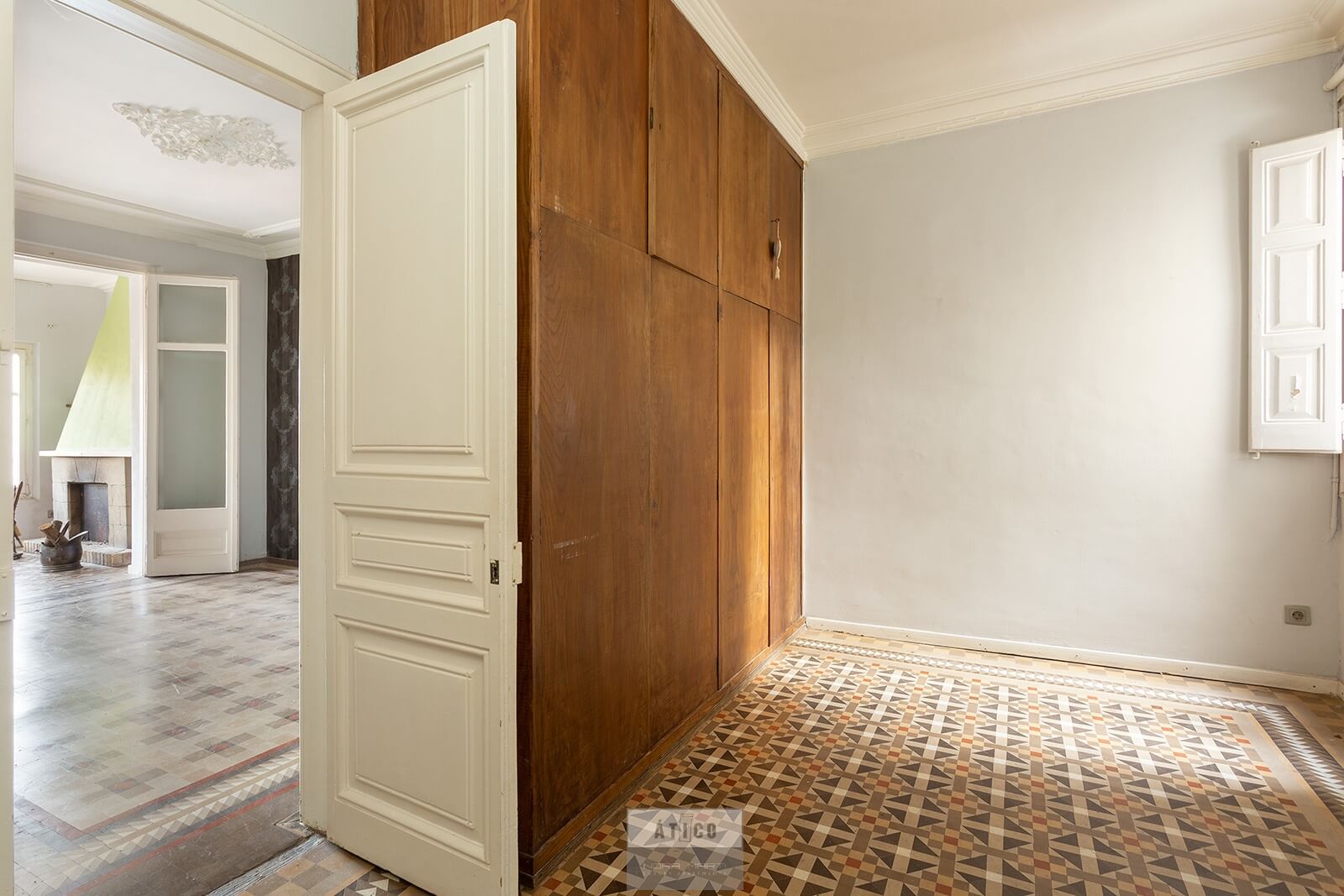