On Girona street, in front of the Mercat de la Concepcio, we have this flat that admits multiple solutions. It is a classic apartment in the Eixample in a rehabilitated royal estate.

From the hall we access the living room and kitchen area with two balconies that allow us to see beautiful views of the Mercat. Large windows that make the apartment sunny and bright.

Also from the lobby we access the room area. It has in this area two rooms that open onto a rear balcony and a quiet block interior. With morning sun. The apartment has a bathroom and a toilet.

It is important to note that the ceilings were lowered at the time but the Catalan vault ceilings can be recovered.

Girona Street is currently under construction since it is part of the conversion project into semi-pedestrian streets.
The most privileged area of ​​the Eixample, the Quadrat d’Or (Barcelona’s Golden Mile), is delimited by Aribau street and Sant Joan promenade, Sant Pere, Sant Pau and Universitat roundabouts and Diagonal avenue. The Quadrat d’Or is considered an open-air museum with works by Antoni Gaudí, Domènech i Montaner and Puig i Cadafalch, among others.

The consolidation of the Eixample as the bourgeois center of Barcelona, ​​produced during the last decade of the 19th century and the first decade of the 20th, coincided with the appearance and spread of Modernism, so that this unique space became the center of modernist Barcelona.

A walk through the Quadrat d’Or will allow us to admire an immense amount of architectural jewels, the result of the displacement of the bourgeois residence from the old city to the central Eixample, around 1900. Among the most outstanding buildings are: the Casa Batlló, Casa Amatller, Casa Lleó i Morera, Casa Milà known as La Pedrera, Casa Terrades also known as Casa de les Punxes or the old Editorial Montaner i Simón building, which currently houses the headquarters of the Antoni Tàpies Foundation .

Apartment for rent in Zona Alta

Apartment for sale in upper area

Apartment for sale in Turo Park 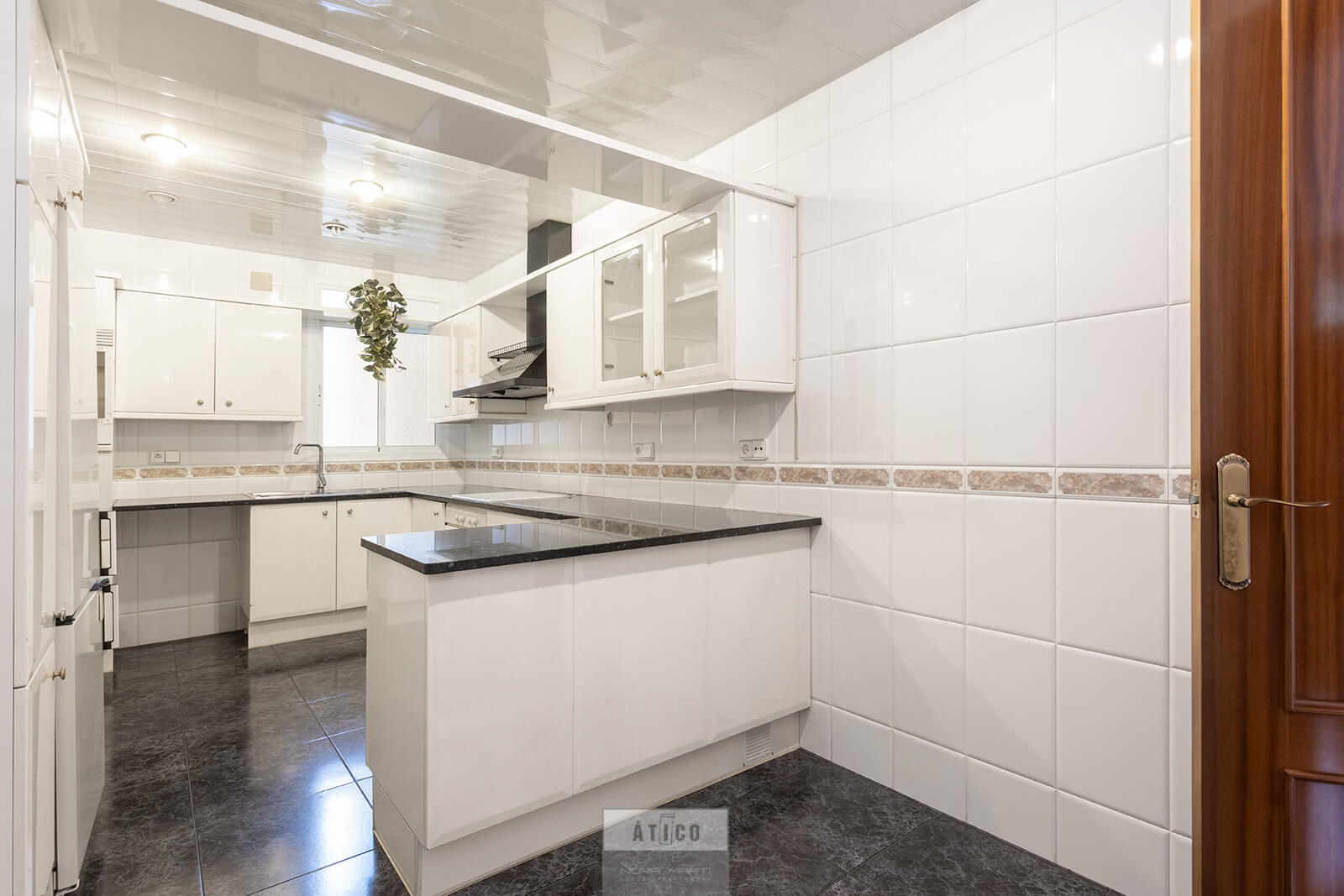 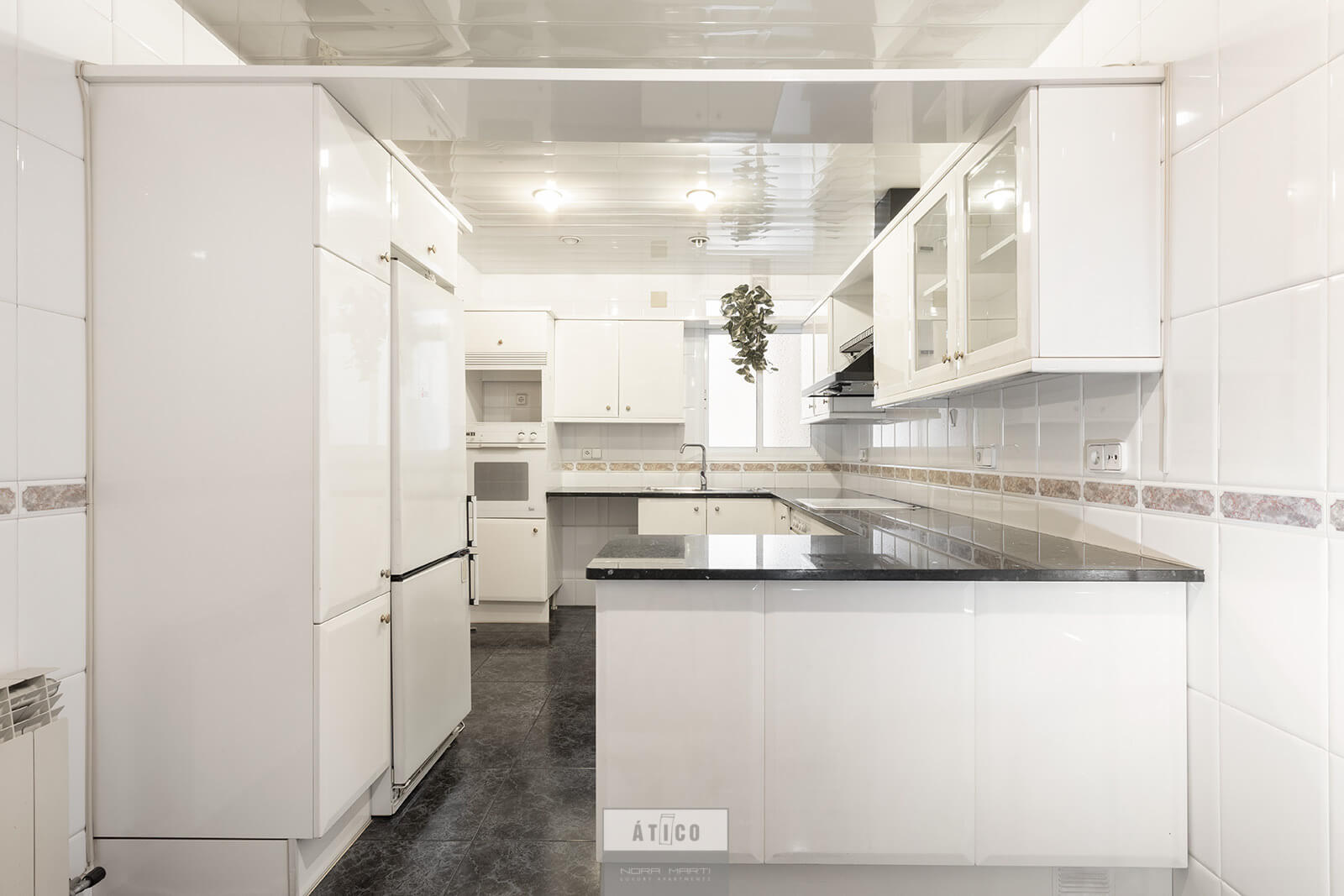 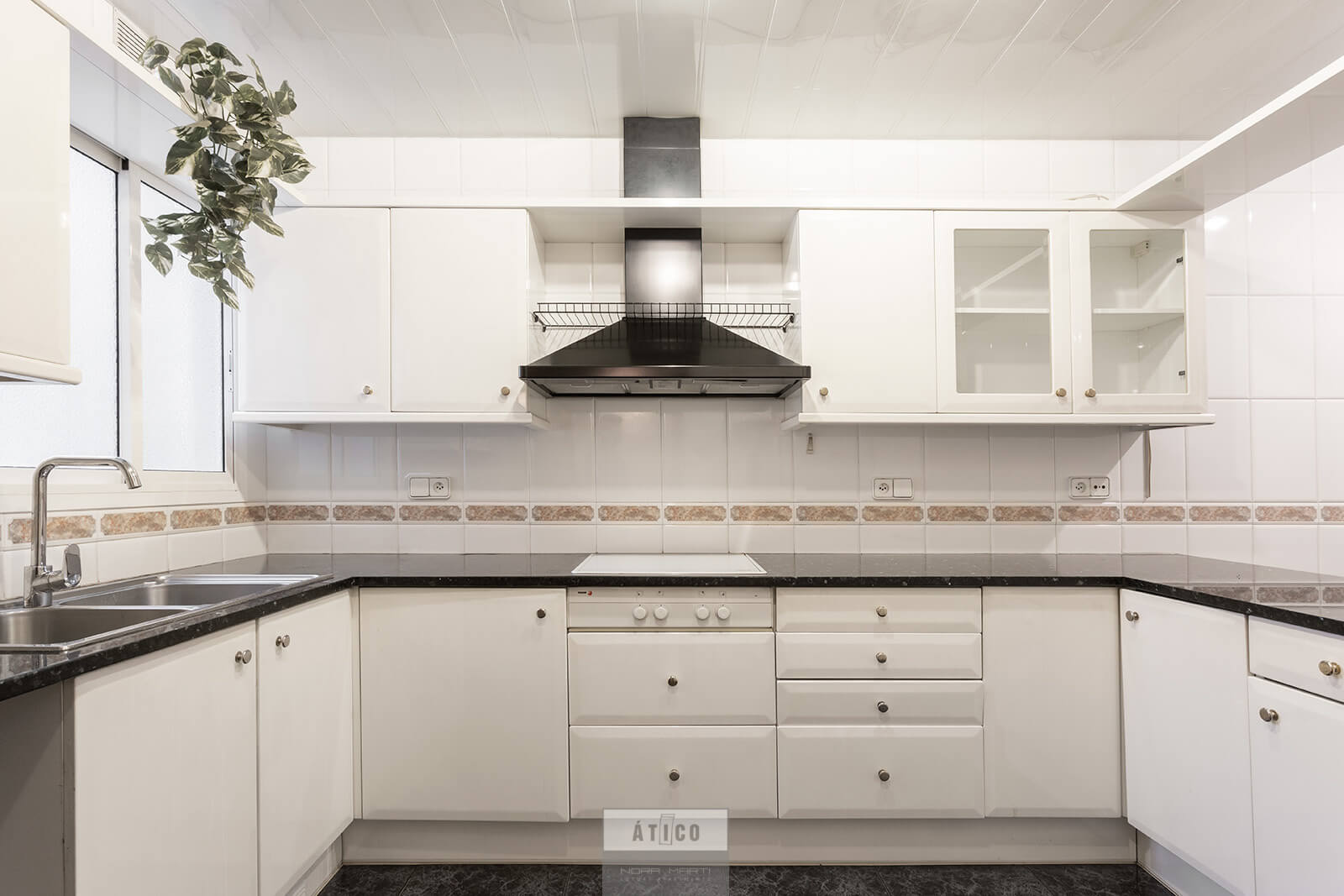 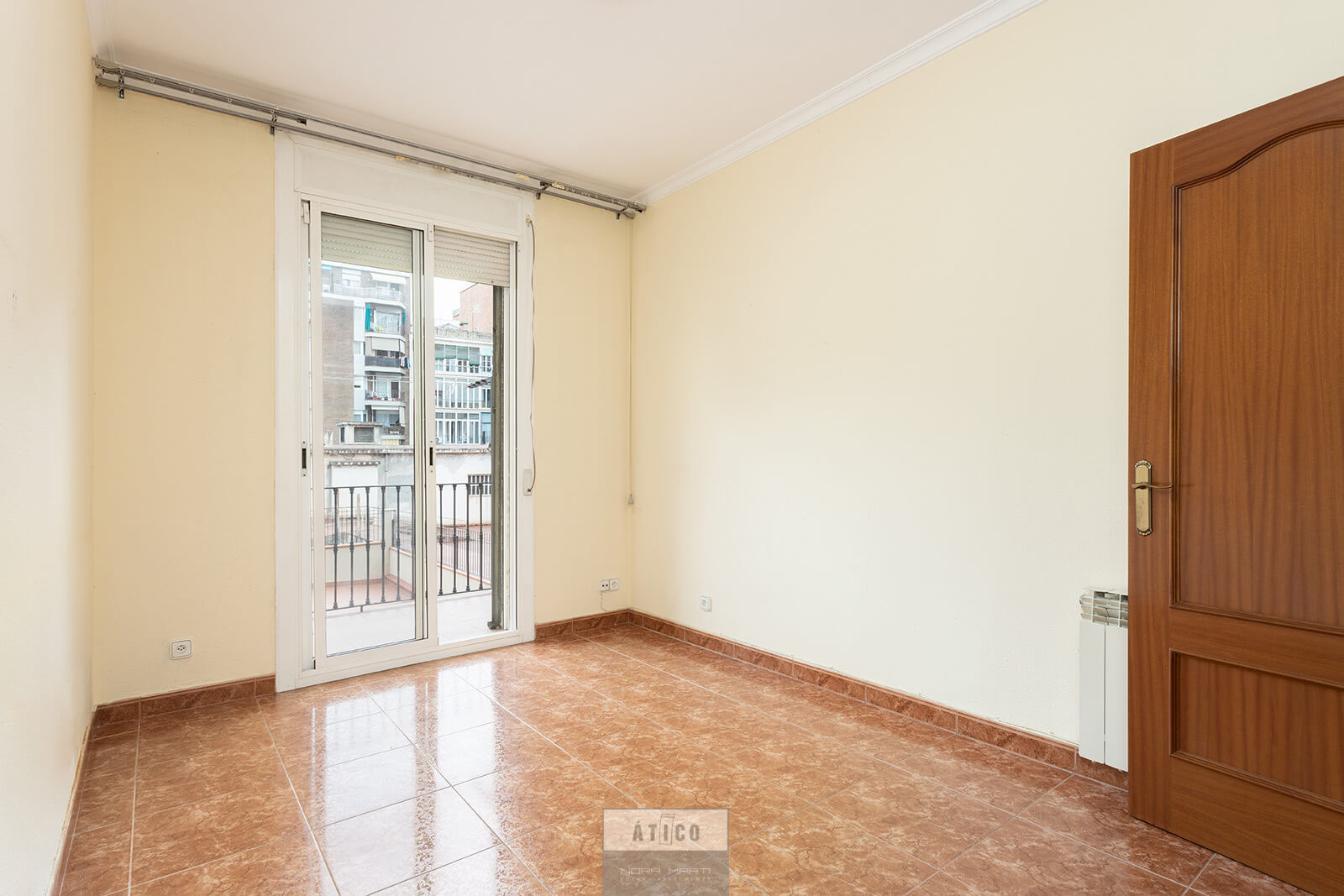 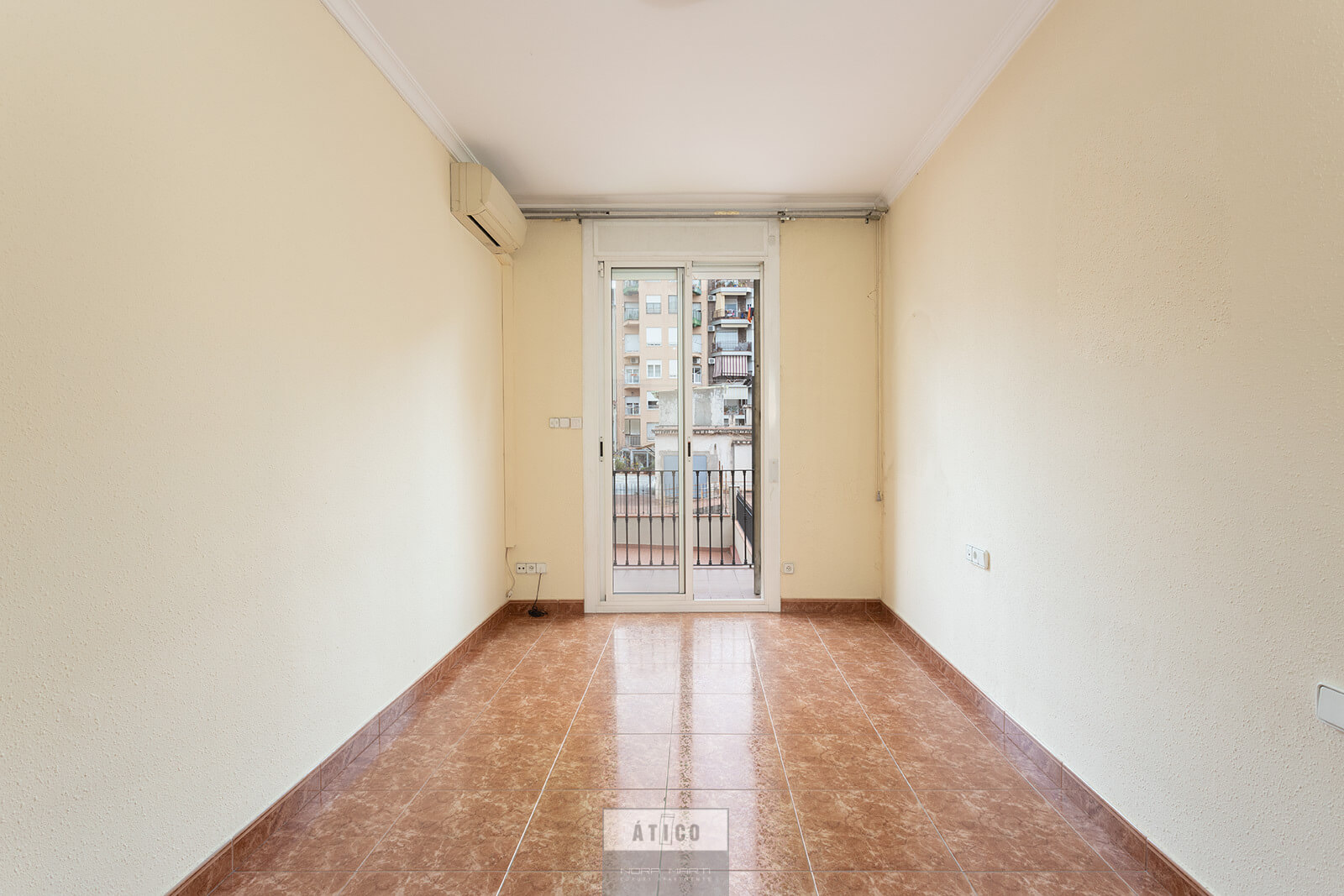 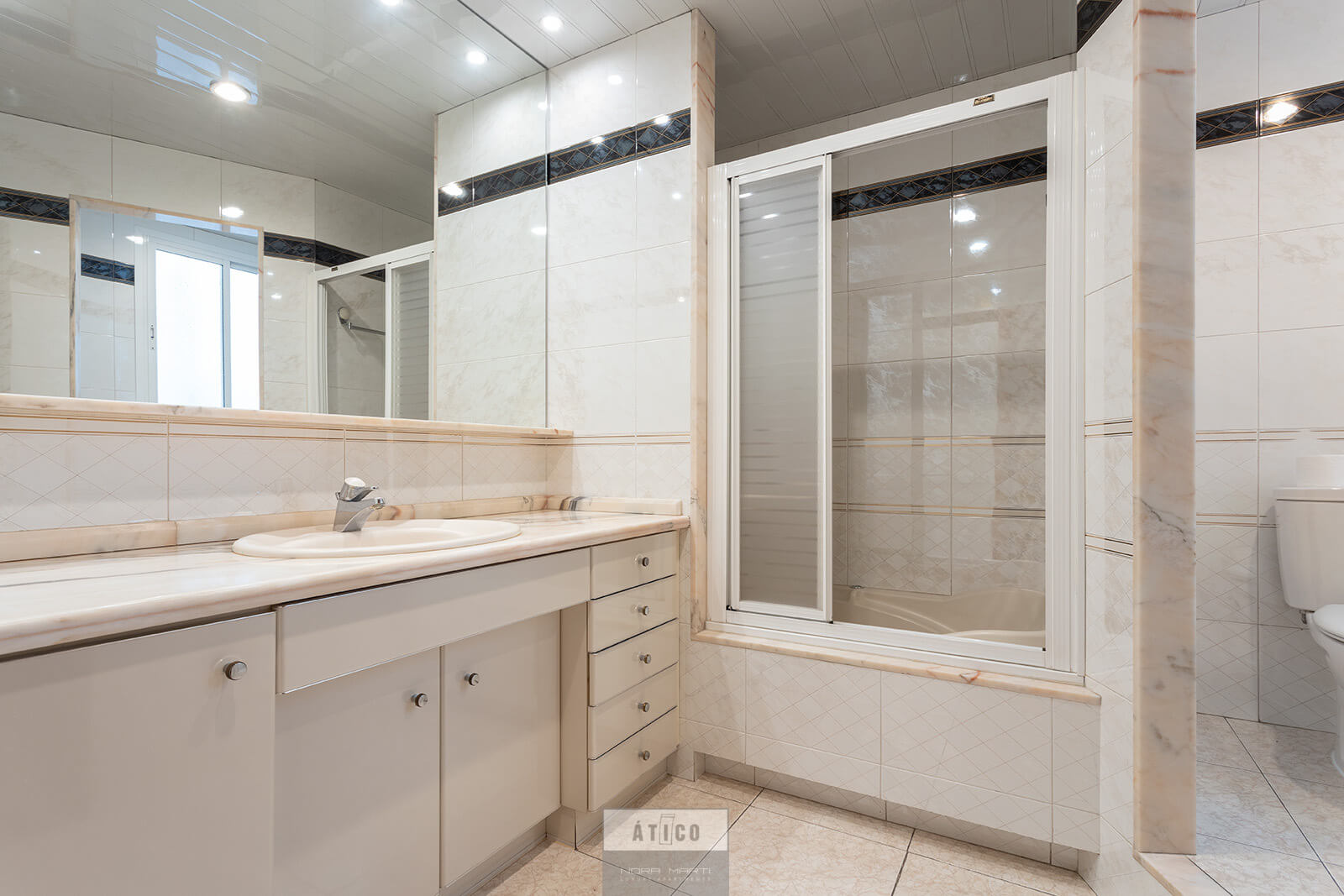 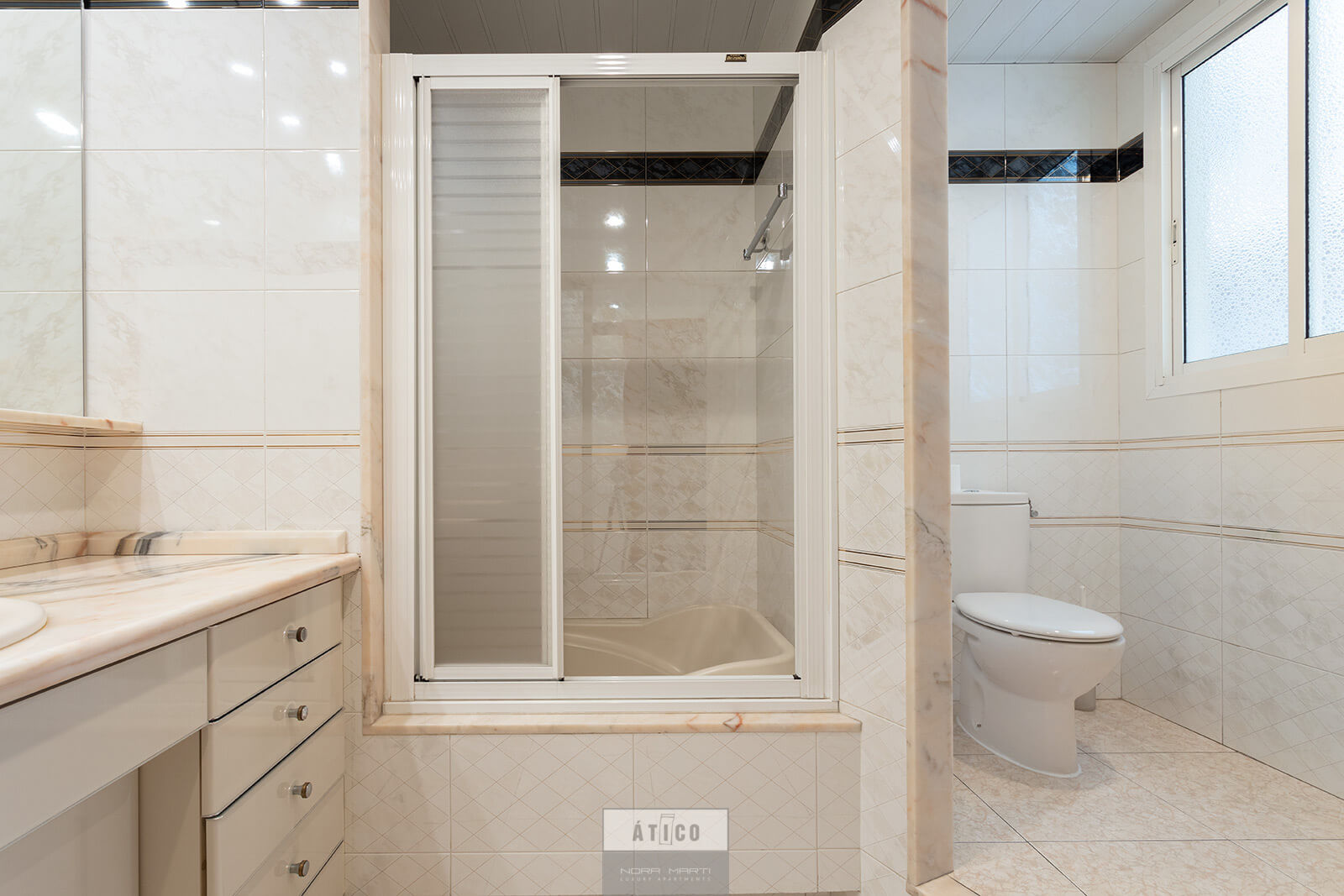 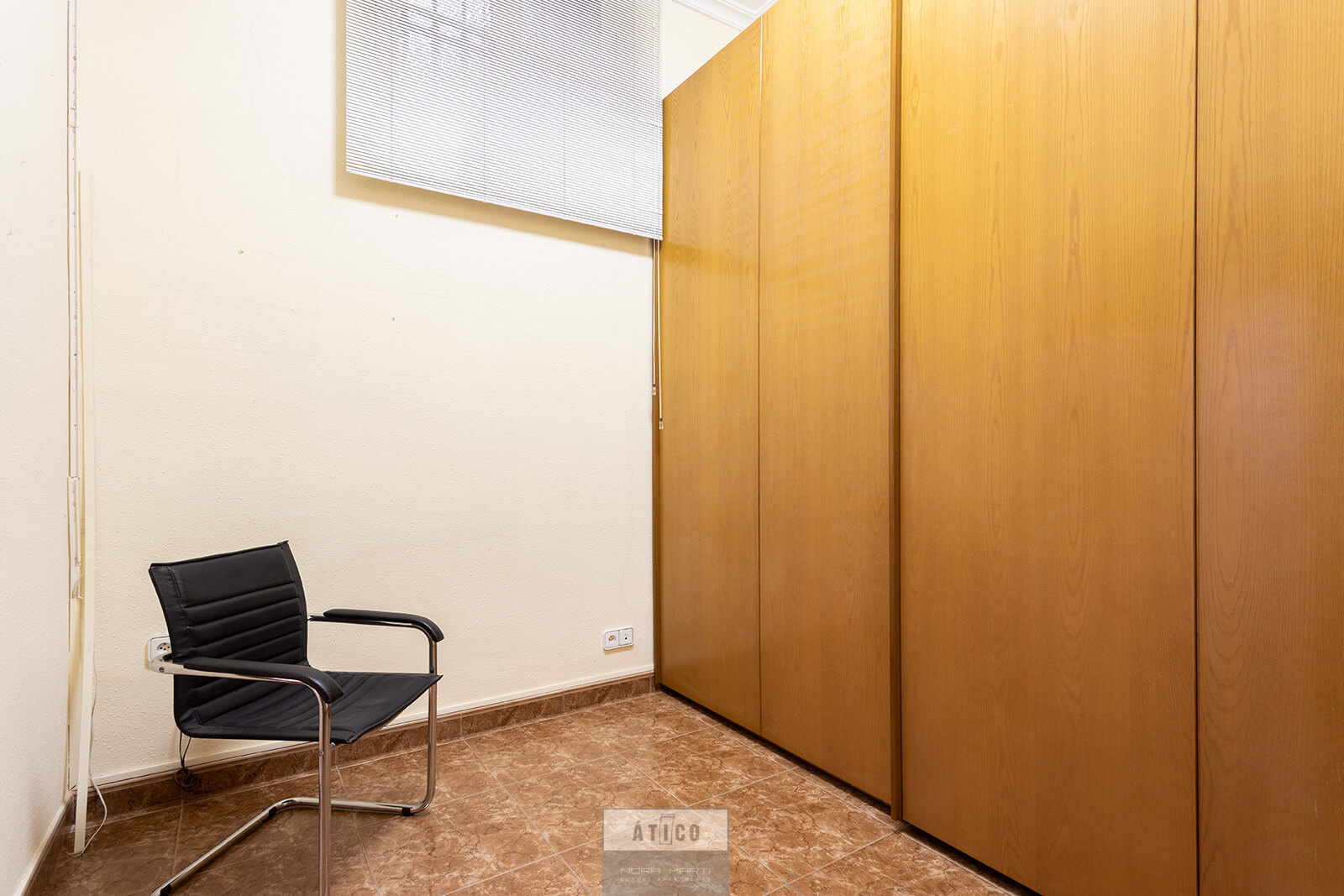 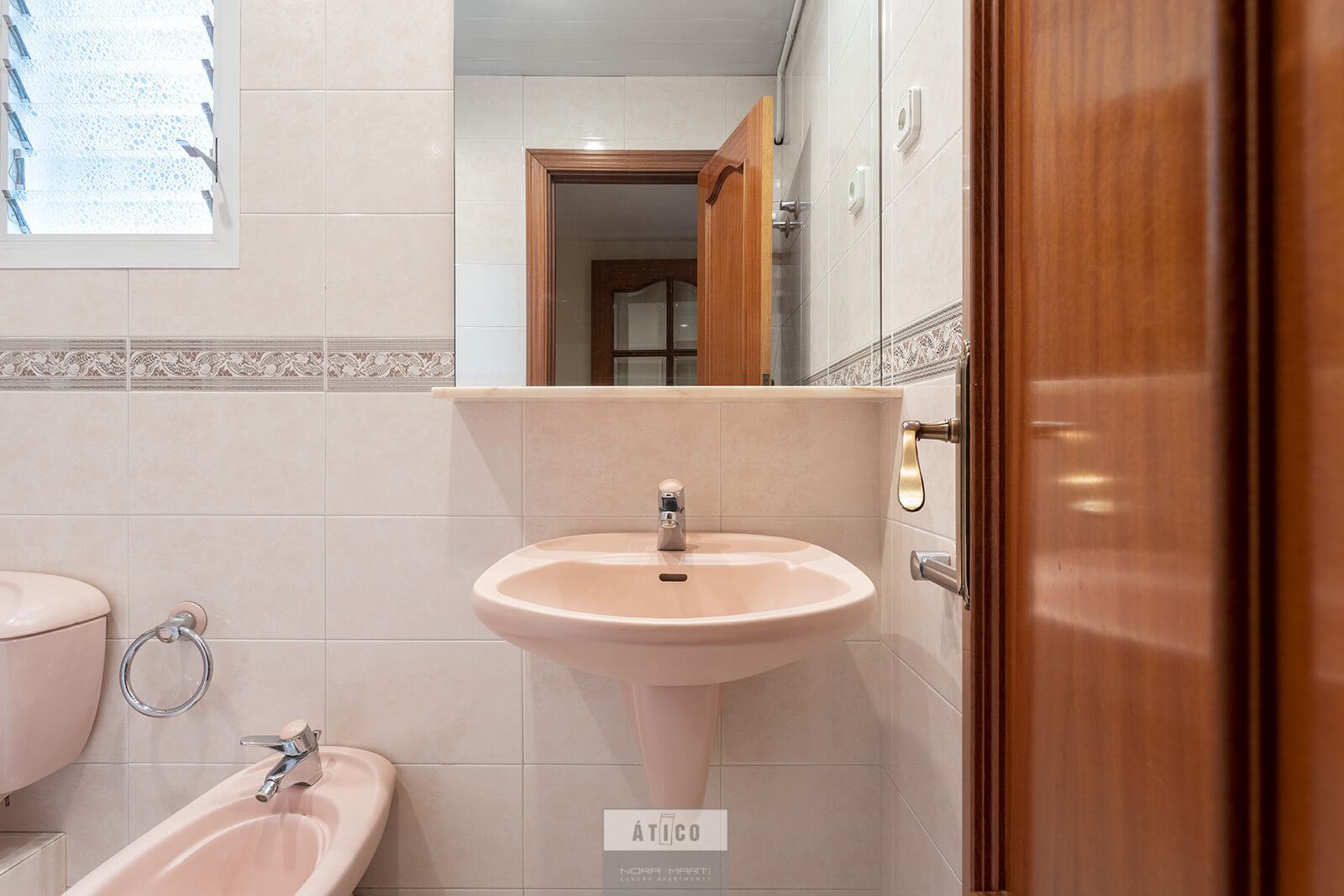